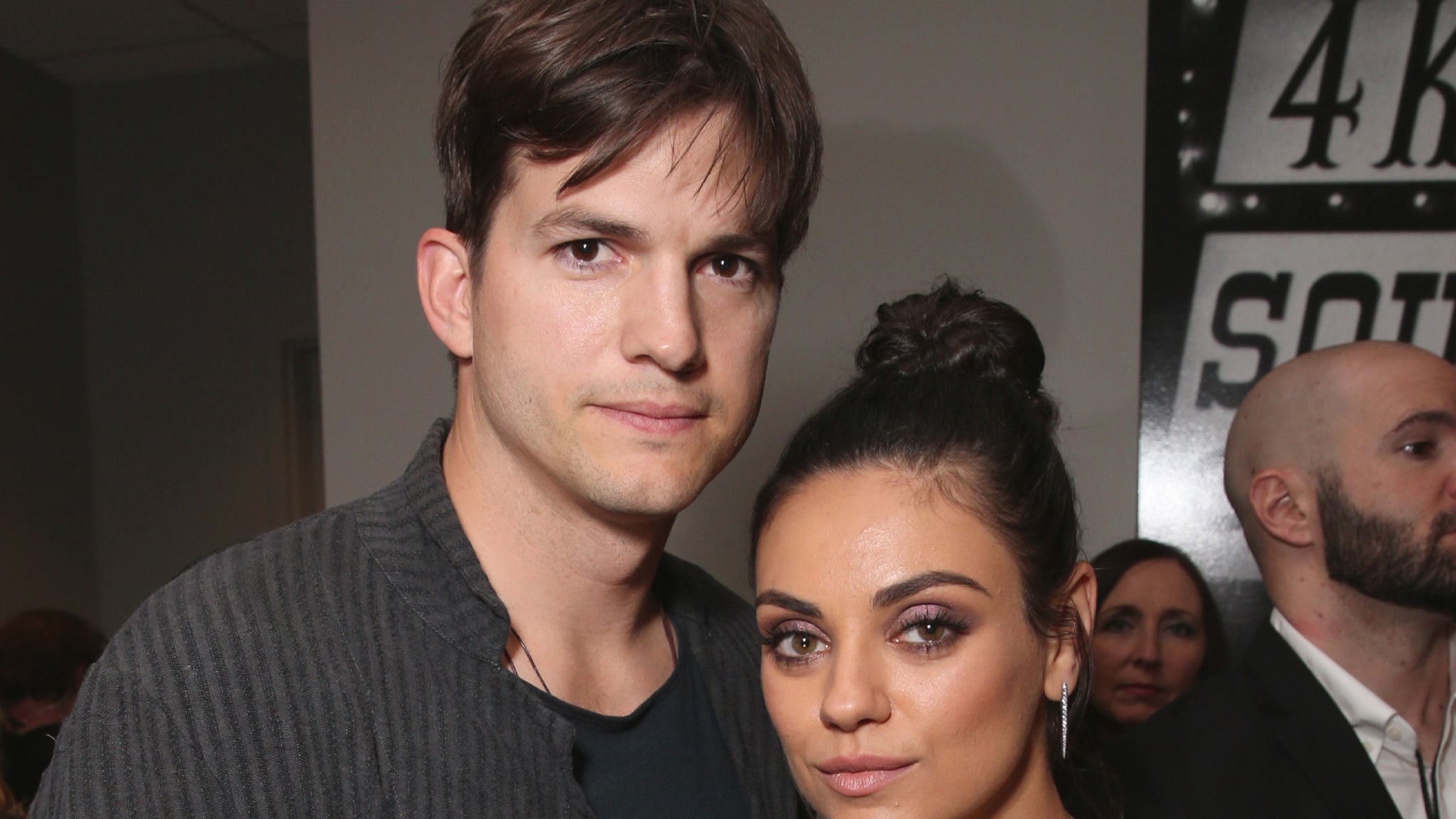 See the advice Kunis gave the couple's 7-year-old daughter about bullies. Mila Kunis is opening up about her "biggest parenting fail." On the latest edition of Ellen Digital's "Mom Confessions," the actress -- who shares daughter Wyatt, 7, and son, Dimitri, 4, with husband Ashton Kutcher -- answered a series of questions about parenting and her life as a mom. During one point in the video, Kunis, 38, recalled the time she gave her daughter advice on how to stand up to bullies, revealing that Kutcher, 43, didn't really agree with it. The "Bad Moms" star brought up the story when asked about her "biggest parenting fail." Mila Kunis Gets Herself Into More Hot Water Over Bathing Controversy "Well, here's a story that's about to get me in trouble," Kunis began. "There was a little kid in my kids' preschool that wasn't very kind and pushed my daughter. ... And I instinctually said, 'Did you push her back? And my daughter's like, 'No!'" The "That 70s Show" alum then shared what she told her daughter to do if the bully strikes again. "I was like, 'Push her back next time. You push her back, and you say, 'No, thank you,' and you walk away,'" Kunis said. But it looks like Kutcher wasn't a fan of Kunis' advice for their daughter. "I turned around, and I see Ashton's face, and he was like, 'No!'" Kunis said. However, the "Black Swan" actress stood by her words, telling Wyatt, "You stand up for yourself and you say, 'No, thank you!'" Kunis added, "I was like, 'Don't push 'em off of a ladder or off a swing or off of a slide, but on the ground, even Stephen? You push 'em back.'" Ultimately, however, Kunis admitted her advice might not have been the best. "I'd say that that's a parenting fail," she said. Meanwhile, also during "Mom Confessions," Kunis shared what she's learned "on the fly" as a mom. "Surprisingly, you can't lie to your kids because there's two of them," she said. "It's those little white lies that you want to tell one but not tell the other. And it's that instinct of like, 'Don't tell your brother, you and I are going to go get ice cream', instinctually teaches them that it's okay to lie. And so I've had to not do that, which is oddly been very hard for me to be like, 'I guess we're just going to be all open and sometimes being honest hurts people's feelings and that's okay.'" However, when asked to reveal a "lie she recently told" her children, the "Friends with Benefits" star admitted that she, like many parents, has kept the truth about Santa Claus and the Tooth Fairy hidden. "Clearly, I'm raising them to have their little hearts broken," she joked. Ashton Kutcher, Mila Kunis Troll Bathing Criticism: 'You're Putting Water on the Children?!' Kunis went on to name the trait of hers that she wished she hadn't passed down to her daughter and explained the reason why. "My daughter is me and she is independent and feisty and wonderfully smart," she said. "And it is an incredible trait to have as an adult and a really hard trait to wrangle as a kid. But she is me. She is me. She has a million answers for one question and she's not wrong." See more of Kunis' "Mom Confessions" in the full clip, above. Over the summer, Kunis and Kutcher sparked controversy after they got candid about their familial bathing habits -- or lack thereof -- revealing they don't bathe their two kids until they could "see the dirt on 'em." The July headline created such a stir on social media that other celebrities gave their two cents, including Dwayne "The Rock" Johnson, Jake Gyllenhaal and Drew Barrymore. Check out the gallery, below, to see who else weighed in!

Jodi Vs. Tina: Which Challenge Powerhouse Will Come Out On Top?

Jodi Vs. Tina: Which Challenge Powerhouse Will Come Out On Top?