03/01/2019 09:05 - A Los Angeles man was arrested after he allegedly stole millions of dollars worth of high-priced designer goods and art from multiple Hollywood Hills homes over the past two years. Benjamin Eitan Ackerman was taken into custody for allegedly burglarizing the homes of several stars, including Usher, 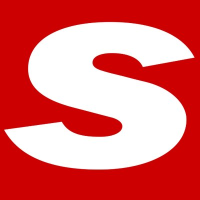 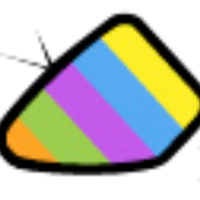 Sulking and Secrets on 90 Day Fiancé: Happily Ever After? | E! Online

Denise Richards Speaks Out About Brandi Glanville; Says “This Is Like Kindergarten” | Reality Tea