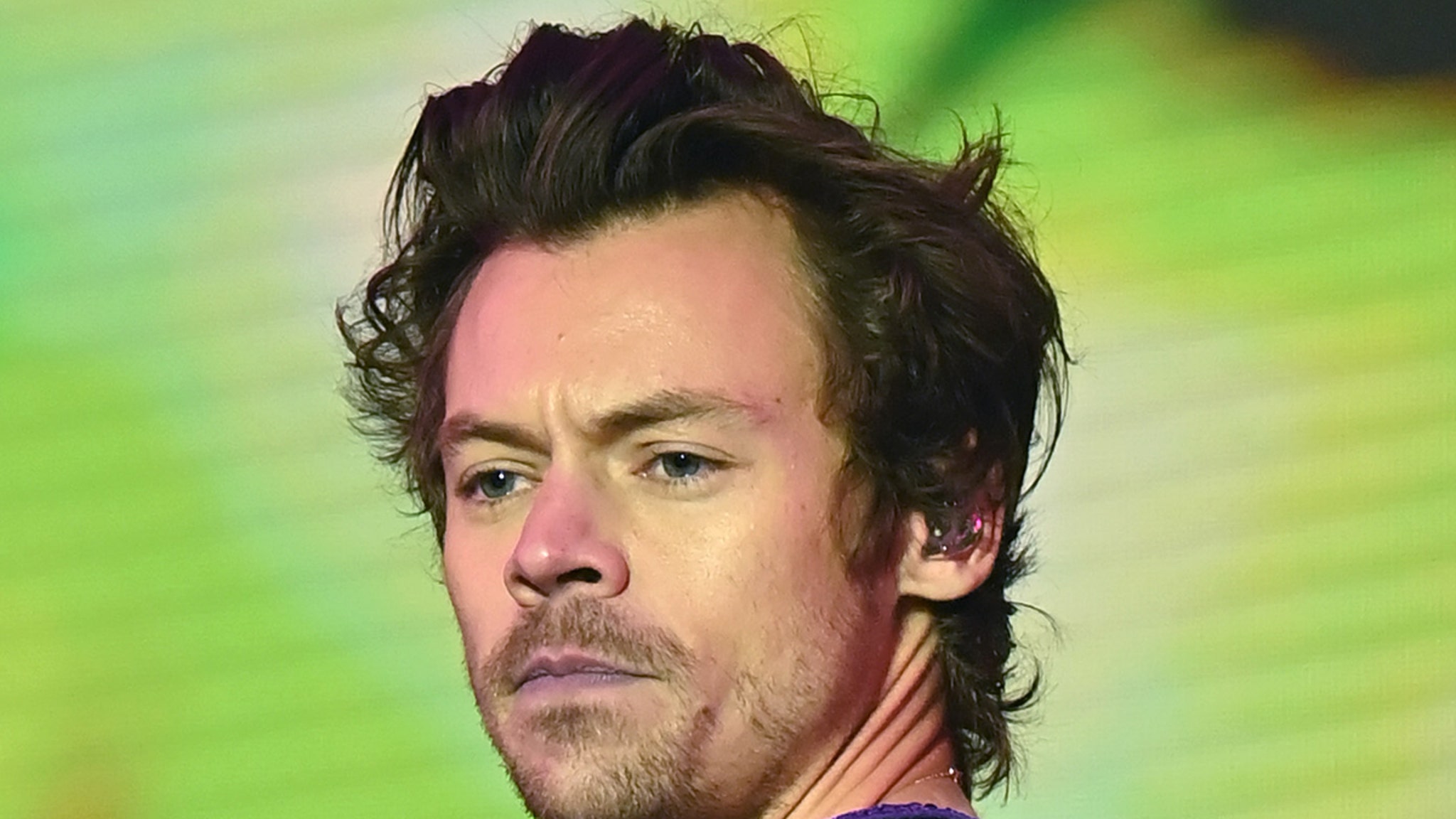 Harry Styles is devastated by the mass shooting in Copenhagen, where he was supposed to perform just hours later. Harry canceled his concert Sunday ... after a gunman opened fire at Field's shopping centre, which is less than 2 football fields in… Permalink