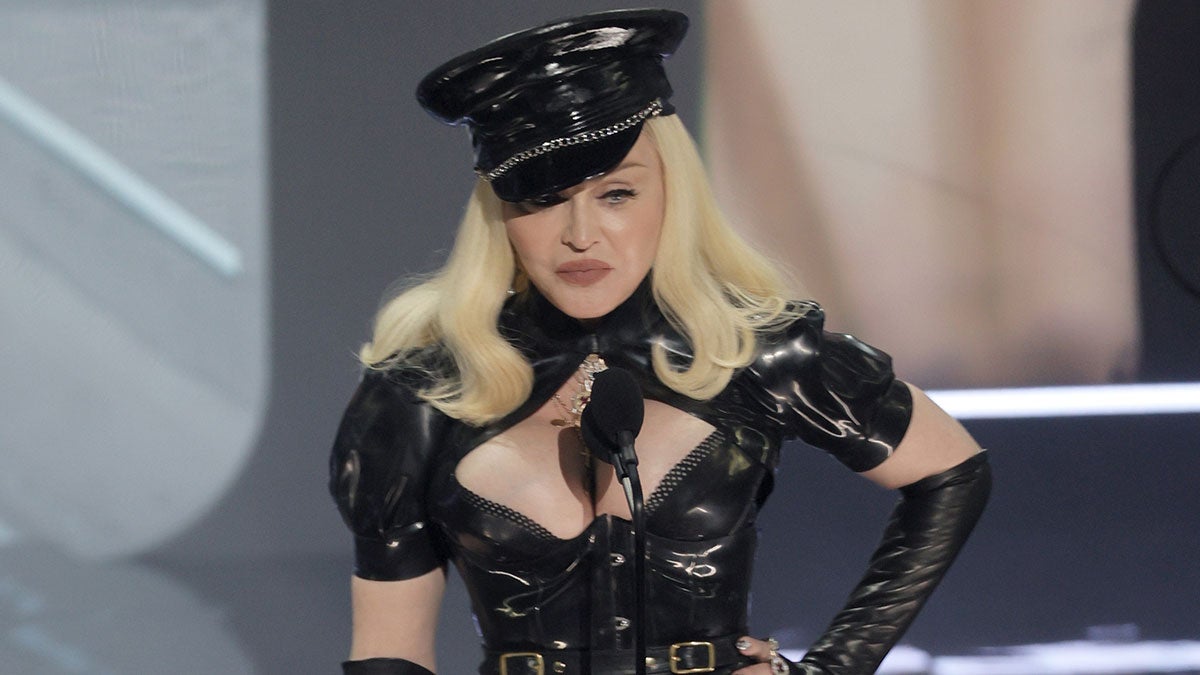 Madonna on Thursday called out Instagram for “censorship” and “sexism” for removing a post of sexy photos “without warning or notification” over the appearance of an exposed nipple. The “Beautiful Stranger” singer reposted a handful of pics of herself, showing her in fishnets and lingerie, after she said the shots were previously taken down over an exposed nipple. “The reason they gave my management that does not handle my account was that a small portion of my nipple was exposed,” Madonna wrote in the caption of her photo reshares.  In that second posting of the shots, Madonna made one minor edit — putting a heart emoji over said body part. Reacting to the original removal of the pics, the “Sex” author questioned the long-standing Instagram rule. “It is still astounding to me that we live in a culture that allows every inch of a woman’s body to be shown except a nipple. As if that is the only part of a woman’s anatomy that could be sexualized. The nipple that nourishes the baby! Can’t a mans nipple be experienced as erotic ??!! And what about a woman’s ass which is never censored anywhere,” she wrote (one of the photos showed her fishnet clad bottom and her legs as her top half hid under a bed). View this post on Instagram A post shared by Madonna (@madonna) She continued: “Giving thanks that I have managed to maintain my sanity through four decades of censorship…… sexism……ageism and misogyny. Perfectly timed with the lies we have been raised to believe about the pilgrims peacefully breaking bread with the Native American Indians when they landed on Plymouth Rock! God bless America.” Madonna ended her rant with the hashtag for “artists are here to disturb the peace.” The pop icon isn’t the only celeb to have photos removed over an exposed female nipple. Rihanna shared a magazine cover she was on that had her nipple exposed in 2014, and it was removed from the site. Miley Cyrus has also had an image removed by the service. A rep for Instagram didn’t immediately respond to a request for comment from TheWrap on Friday.