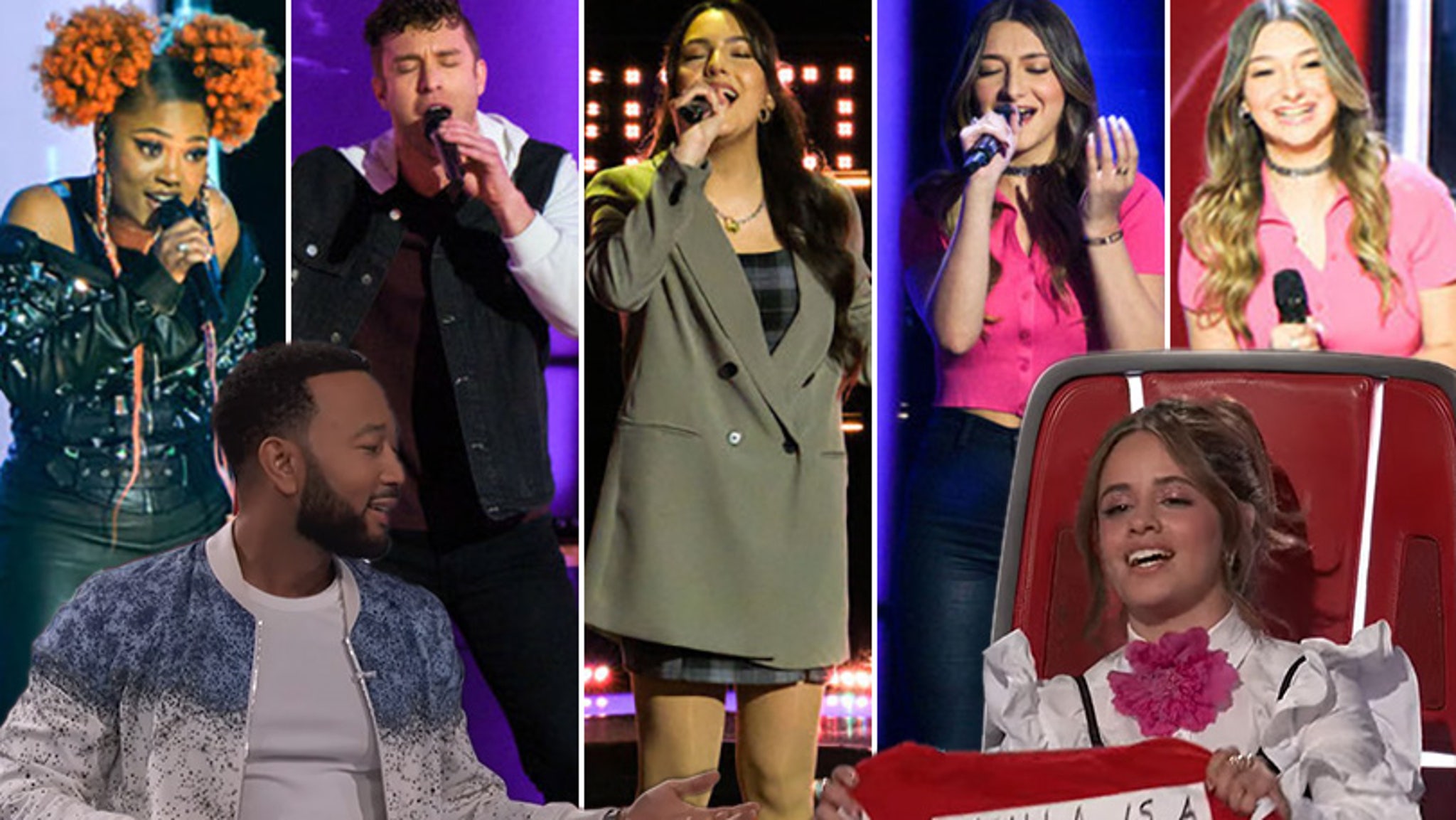 Best star snaps of the week: Get in the Halloween spirit with Gwen Stefani, Charlize Theron and more

The Voice 5th Judge: Camila Cabello Booed as Audience Turns on Her

Gwen Stefani: How She Really Feels About Blake Shelton Leaving 'The Voice' After 23 Seasons: EXCLUSIVE