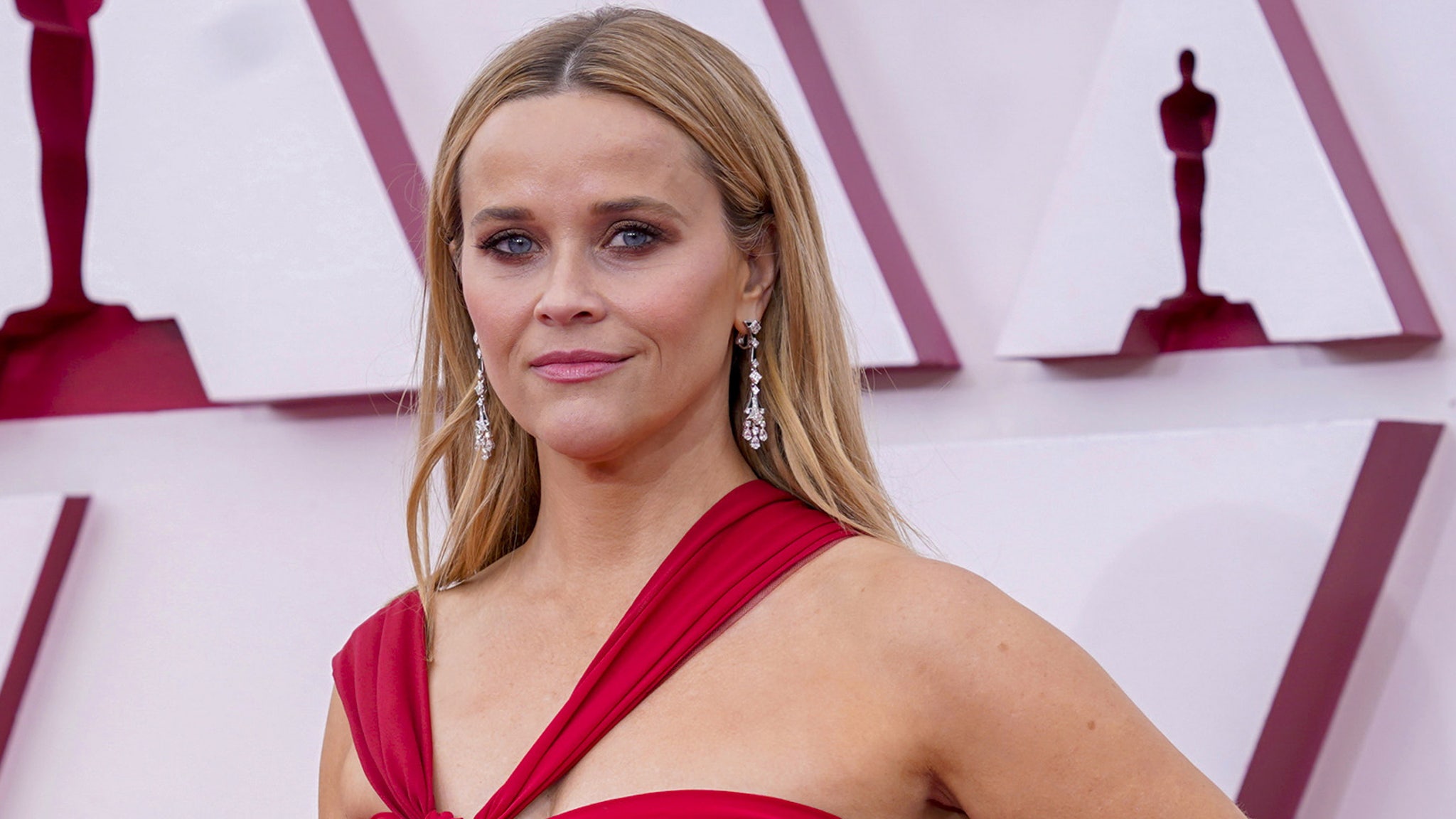 "That message to little girls is: 'If you've had success in one area, you can't have success in another." Reese Witherspoon recalled a time in her life when she should have been celebrating her entrepreneurial successes, but, instead, found herself struggling with what she considered an "offensive caricature." In the latest episode of the podcast "We Are Supported By," the Oscar winner discussed a 2015 Time magazine article called "Hollywood's New Domestic Divas" that highlighted actresses -- including herself, Gwyneth Paltrow, Blake Lively and Jessica Alba --  who were opening new companies. Reese Witherspoon Says She Did Hypnosis to Battle Anxiety Over Wild Role: 'I Was So Scared' The piece came off tone-deaf however, according to the star, and included artwork she found quite disrespectful. "I had started a clothing business. Gwyneth was really growing Goop. Blake Lively had a business, Jessica Alba had a business and they did a caricature cartoon of all of us," she explained. "We were in ballgowns and they stuck our heads on, and Jessica was holding an iron and I was holding a vacuum cleaner." "The whole thing was so offensive that I burst into tears." Although the magazine had apologized at the time, the "Big Little Lies" star believed the damage had already been done. Reese Witherspoon May Have Political Ambitions: 'I Wouldn't Say Never' "I'm not even talking about 10 years ago. I'm talking about 2015 when we decided, OK we're going to be entrepreneurial, take a swing, invest our own money, our own time, our own reputation and try to do something that George Clooney has done, Robert De Niro has done -- and getting lampooned for it." "That message to little girls is: 'If you've had success in one area, you can't have success in another.'" There was a silver lining, though, as the article's spotlight on female stars branching out ended up inspiring others. "There's several women who've said acting is not for me: 'I don't want to be an actress anymore. I want to do things that are entrepreneurial and want to have a different kind of life for my family.'" added Reese.