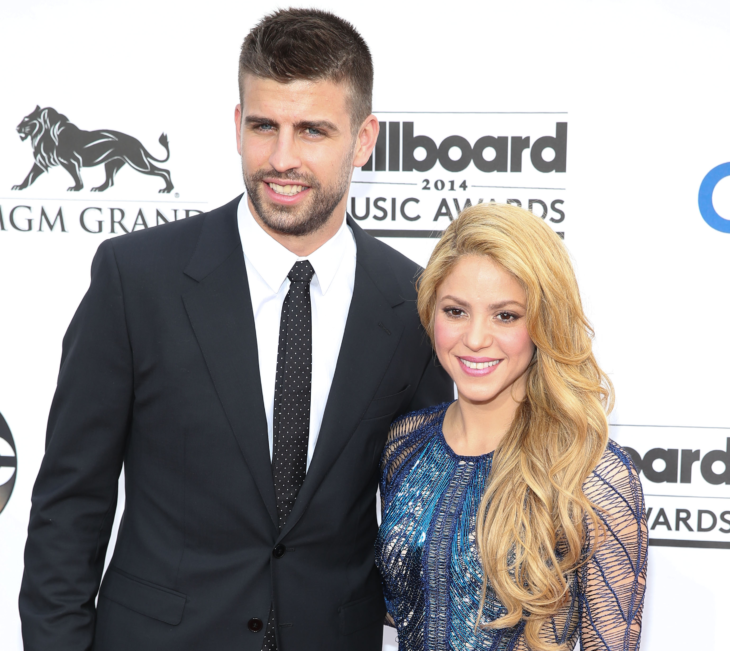 Over the weekend Shakira and her footballer boyfriend, Gerard Pique, confirmed the rumors they were done after 11 years together. They share two sons, 9-year-old Milan and 7-year-old Sasha. Gossip said that 45-year-old Shakira caught 35-year-old Gerard fooling around with a much younger woman, so she kicked his ass to the curb. The lyrics to her new song, Te Felicito, support the cheater theory: "Do not tell me you're sorry, that seems sincere, but I know you well and I know you lie" (unlike her hips). But wait! Journalist Jose Antonio Aviles went on the Spanish gossip show Viva la . . .