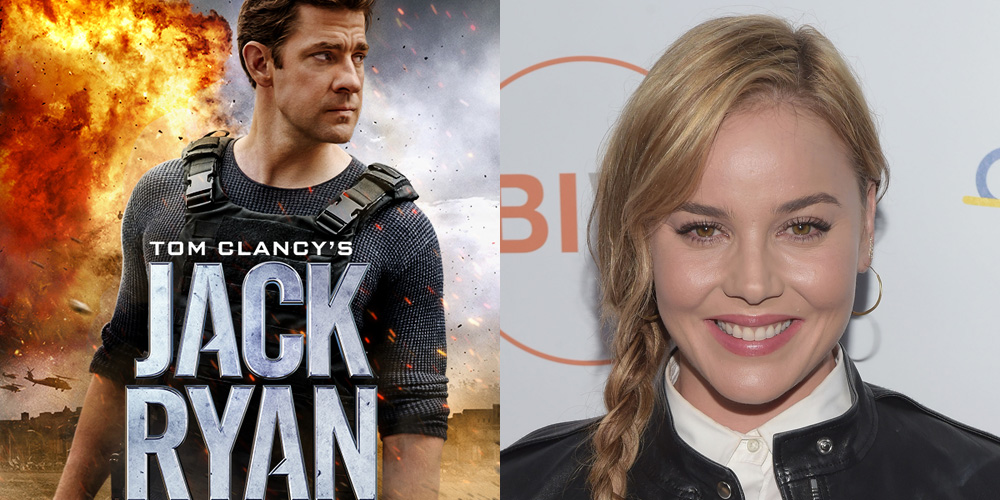 Abbie Cornish starred in season one of Amazon Prime’s Jack Ryan series, and fans were shocked when she did not appear in a single episode in season two. Now only that, but Abbie‘s character, Dr. Cathy Mueller, was not even mentioned in the second season with no closure for fans as to why she suddenly [...]