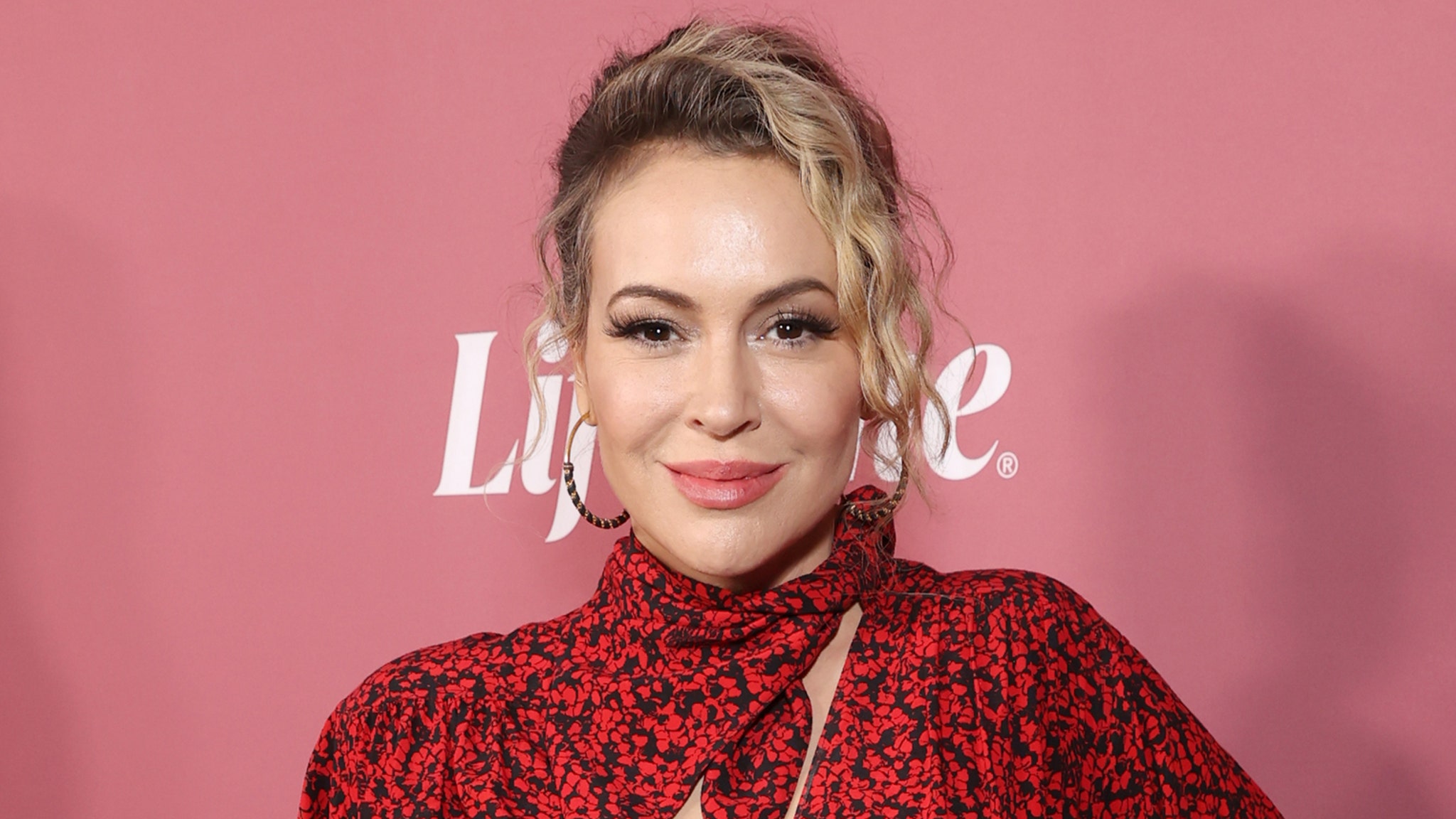 "I think she was calling me a bad actress," Milano said of the reaction she got to showing her daughter another onscreen kiss Alyssa Milano is putting a parental lock on "Charmed." On Monday the 49-year-old actress took to TikTok to answer a fan question asking if her daughter Elizabella Dylan, 7, and her son Milo Thomas had seen the iconic WB series and what they thought about their mother's performance in the show. "They have not seen 'Charmed' for many reasons," said Milano who played Phoebe Halliwell for eight seasons from 1998 to 2006. "One of which, I kiss a lot of guys on 'Charmed'," she noted, "So many guys, that are not their dad. So many guys. So, no." The "Insatiable" actress also shared a personal anecdote that involved some criticism she received from her daughter Bella after seeing the trailer for Milano's Netflix film "Brazen." "I let Bella watch the trailer of 'Brazen' 'cause obviously I wouldn't let her watch the movie," She explained. "She said, 'Mom I could tell you were faking that kiss.' I think she was calling me a bad actress." Milano says that another reason she's keeping her kids from watching the early 2000s show involves her daughter's new obsession with crop tops. "The other reason is she is seven, and all she wants to wear are belly tops," she revealed. "That's without seeing 'Charmed'... And I'm constantly like, 'No, you don't wanna wear a belly top.' So could you imagine after she's seen 'Charmed' when she's like, 'Mommy you wore belly tops.'"