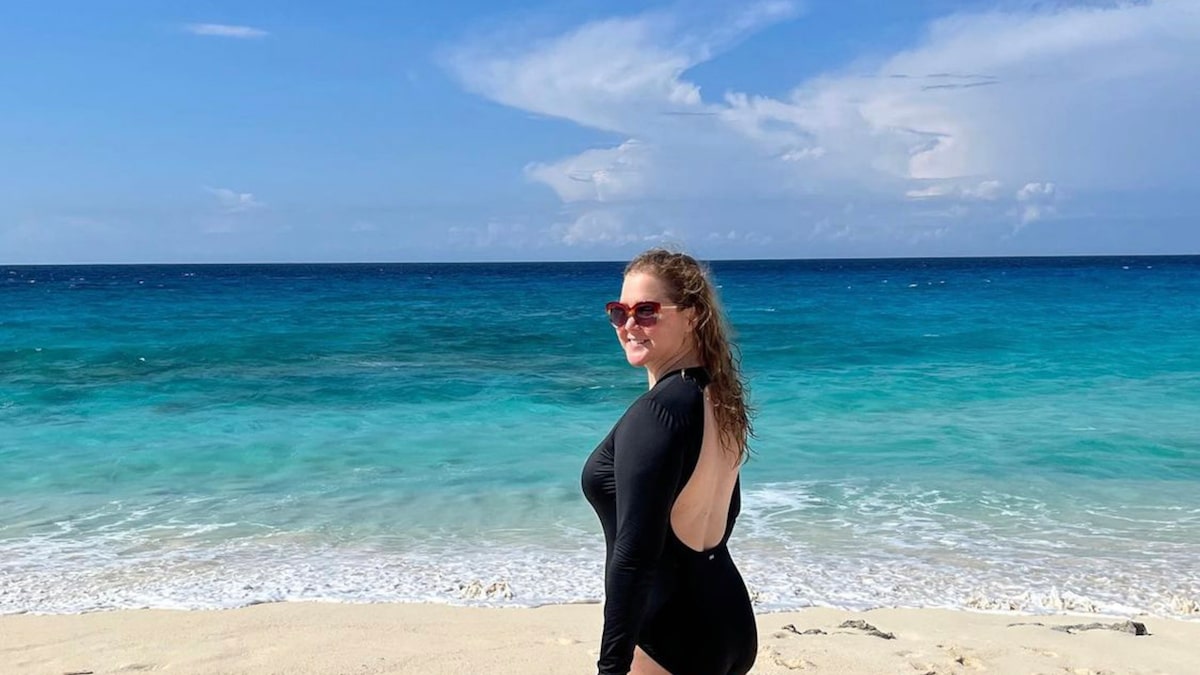 Amy Schumer is feeling “good” about her body! On Tuesday, Schumer revealed that she underwent liposuction, over two years after welcoming her son Gene. She wrote, “never thought i would do anything but talk to me after your uterus doesn’t contract for 2.5 years and you turn 40.” Along with showing some love to some doctors, who helped her “get my strength back,” Amy also posted photos of herself wearing a black backless swimsuit while enjoying some time at the beach. On her Instagram Story, Schumer revealed that she is now 170 pounds. Years ago, Schumer shared her take on plastic surgery, telling Cosmopolitan, “I don't judge anybody for having plastic surgery at all. I think the industry surrounding it and the drive to do it and how it seems like usually it's never enough — I think that's bad. I don't think it's great for people." The news comes just a few weeks after Amy revealed that she got her face fillers dissolved. In a now-deleted Instagram post, she wrote, “I tried getting fillers. Turns out I was already full. Thank God you can dissolve them I looked like #Malificent thanks @drjlodnp." Last year, Amy underwent a hysterectomy and appendectomy to treat endometriosis, in which tissue similar to the lining inside the uterus grows outside the uterus. Following the surgery, Amy posted a video, saying, “So, it's the morning after my surgery for endometriosis and my uterus is out. The doctor found 30 spots of endometriosis that he removed. He removed my appendix because the endometriosis had attacked it." She continued, “There was a lot, a lot of blood in my uterus and I'm, you know, sore and I have some, like, gas pains."