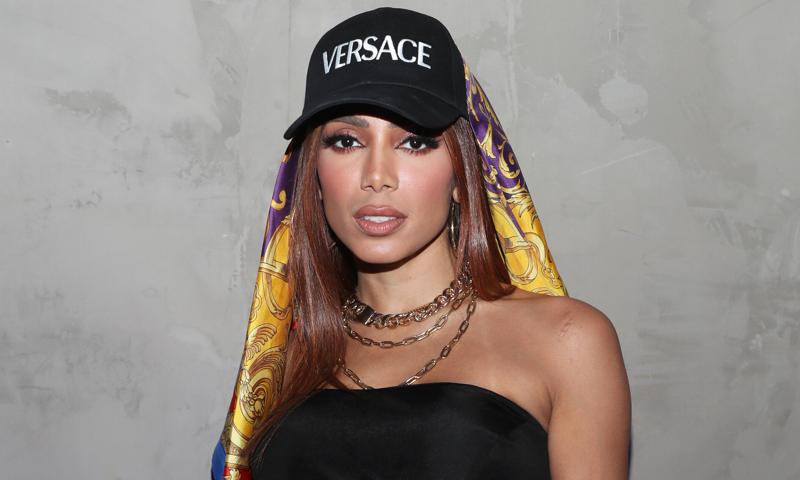 Anitta is taking her talents to Los Angeles. Following an unbelievable performance at Coachella last weekend--and another coming up for Weekend 2 of the festival--the "Envolver" singer has been announced as the second headliner of the 2022 LA Pride Concert. Alongside Christina Aguilera, who was previously announced as the event's headliner, she will be performing on Saturday, June 11, at the Los Angeles State Historic Park. the full lineup is here! ???????? including the one and only @Anitta! ???????? ???? who are you most excited to see take the LA Pride stage?! get all the deetz: . . .