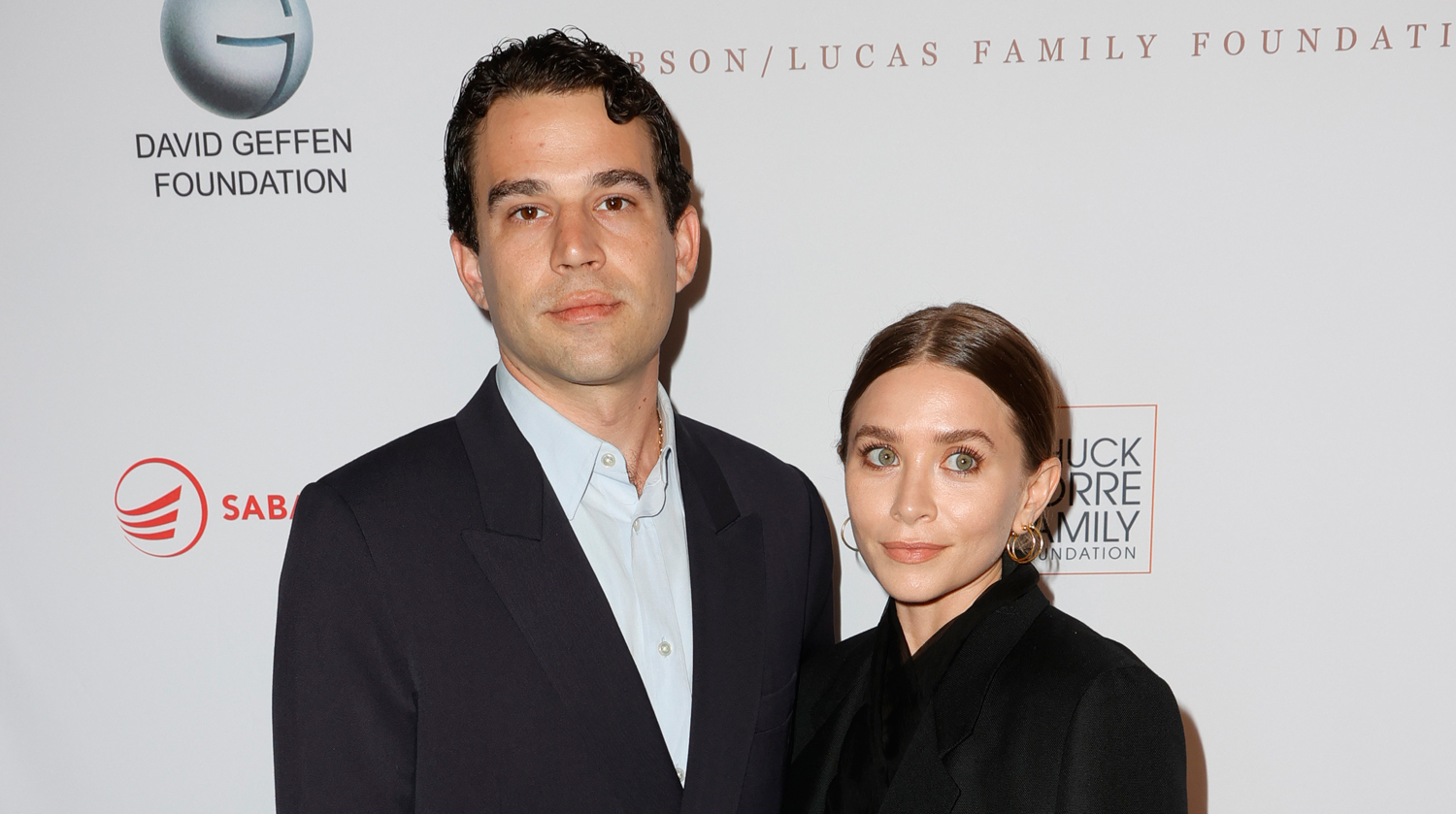 Ashley Olsen and her longtime boyfriend Louis Eisner have finally made their red carpet debut as a couple! The 35-year-old fashion designer stepped out to support Louis‘ dad at the YES 20th Anniversary Celebration event on Thursday (September 23) at The Maybourne in Beverly Hills, Calif. YES, aka the Young Eisner Scholars, identifies promising students [...]