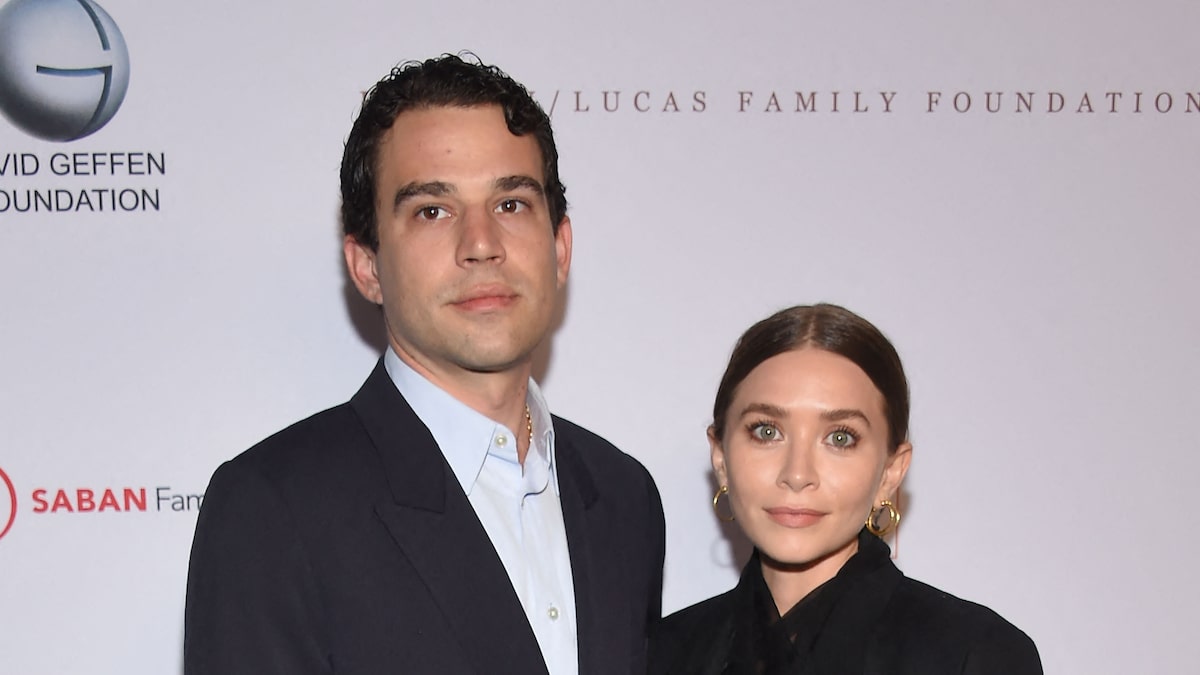 Ashley Olsen and Louis Eisner just hit the red carpet together for the first time! Despite reportedly dating for years, this marks their first time posing together at an event. The 35-year-old fashion designer and her artist boyfriend attended Louis’ father’s event YES 20th Anniversary Celebration in Beverly Hills. The organization helps students in underserved communities and was founded by Louis’ dad Eric Eisner, the former president of the David Geffen Company. Ashley and Louis have been linked since 2017, but have kept their relationship mostly private. He did, however, post a photo of Ashley on a nature walk over the summer, holding a beverage and a machete.