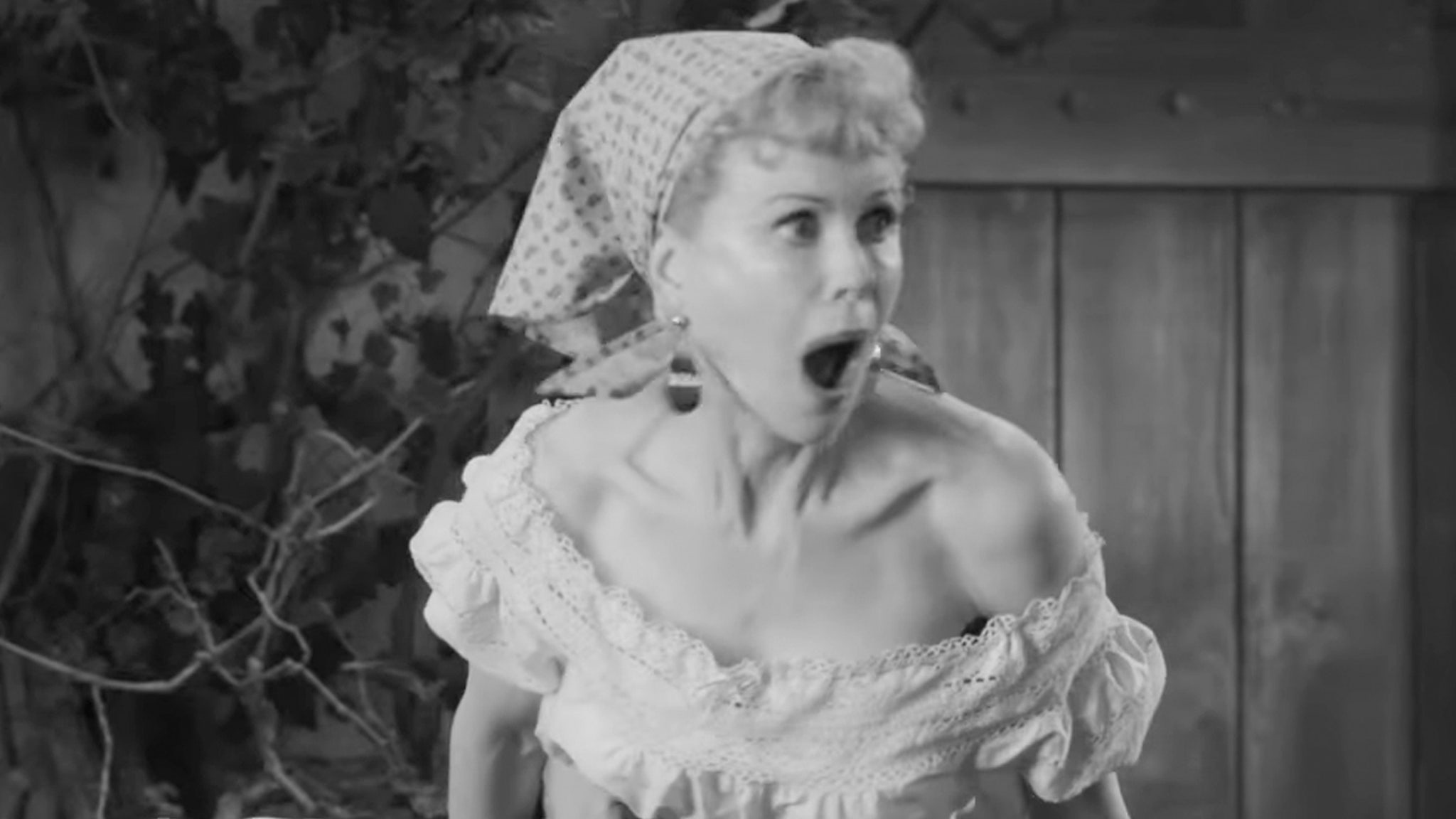 Being the Ricardos Teaser: See Nicole Kidman as Lucille Ball!

The first trailer for Amazon Studios' "Being the Ricardos" has been released -- with Nicole Kidman making her highly-anticipated debut as Lucille Ball. The biopic, which is written and directed by Aaron Sorkin, centers on Ball and Desi Arnaz (Javier Bardem) during a "critical" week of production of "I Love Lucy" during which the couple are "threatened by shocking personal accusations, a political smear and cultural taboos." J.K. Simmons, Nina Arianda, Alia Shawkat, Tony Hale, Clark Gregg and more also star. "Being the Ricardos" will be released in theaters on December 10 and will be available to stream on Prime Video on December 21.