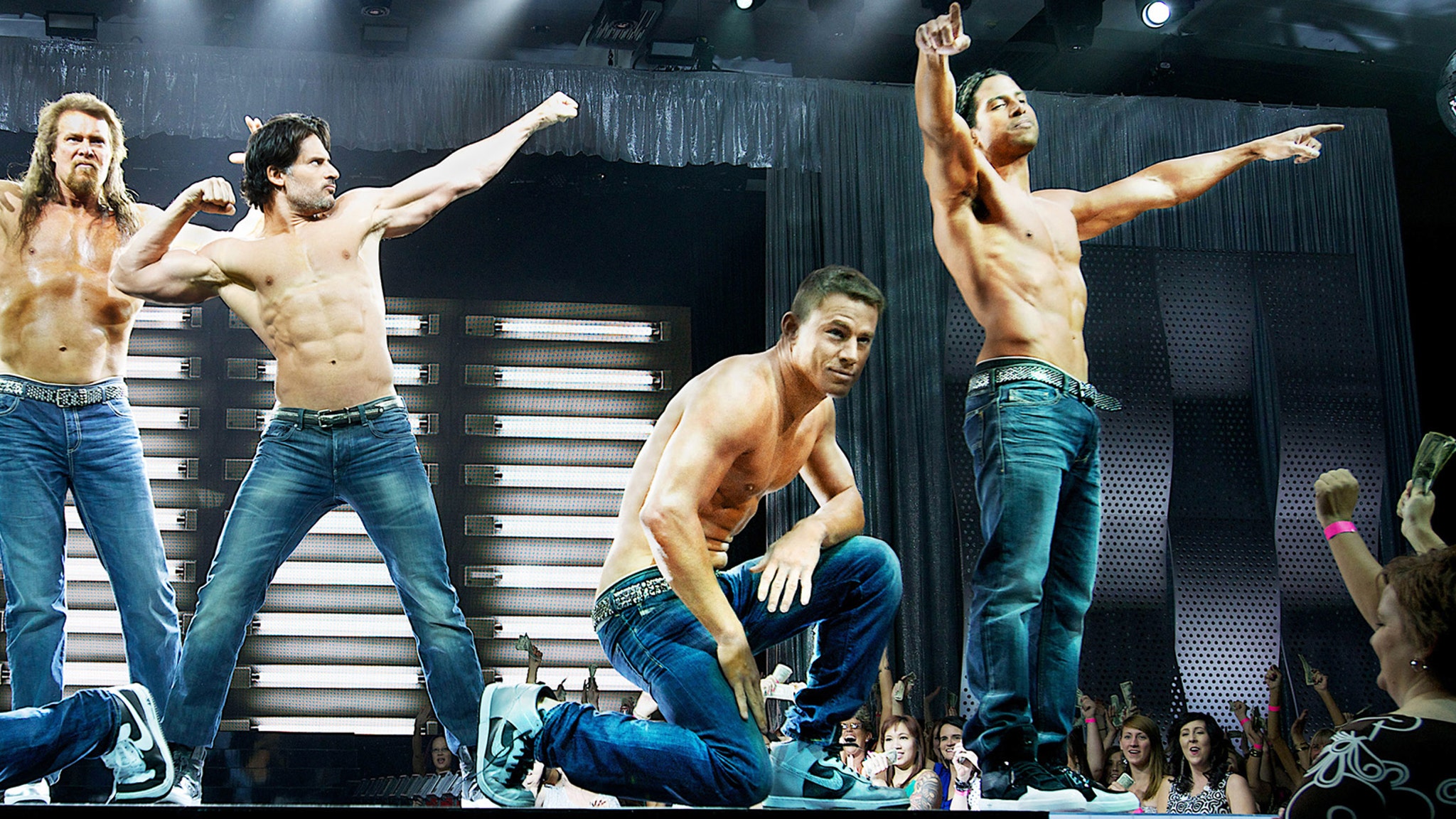 Director Steven Soderbergh is back, too. Magic Mike hasn't hung up his g-string just yet. Channing Tatum confirmed on Monday that a third film in his stripper franchise is on the way, titled "Magic Mike's Last Dance." Sharing a photo of the cover of the script, the image also reveals Steven Soderbergh, who directed the first movie, will return as director. The script, meanwhile, comes from Reid Carolin, who was a writer and producer on both the original and sequel "Magic Mike XXL." "Well world, looks like Mike Lane’s tapping back in," Tatum captioned the pic, before tagging HBO Max. It appears the movie will premiere on the Warner Bros. streaming platform exclusively. Well world, looks like Mike Lane’s tapping back in. @hbomax pic.twitter.com/V9Ce62n710— Channing Tatum (@channingtatum) November 29, 2021 The first two films were incredibly profitable for WB. On a budget of just $7 million, the original flick took in $167.2 million worldwide. The 2015 sequel, directed by Gregory Jacobs, cost twice as much and pulled in a still respectable $122 million. The third movie comes shortly after Tatum partnered with HBO Max for the unscripted competition series "Finding Magic Mike," which follows "Ten regular guys" who join "Magic Mike Live bootcamp" with the real life Magic Mike dancers in Las Vegas. Las Vegas. The winner takes home a cash prize. While Tatum is an executive producer on the show, the series will also star Adam Rodriguez, who appeared in both films. TooFab actually caught up with Rodriguez in 2020, where he confirmed he'd return for a third film in a heartbeat. "I hope so," he revealed when asked about the possibility of a threequel. "I hope there's maybe some version of us having all let ourselves go and the work would be instead of losing weight and getting ripped and jacked, everybody's gotta put on 20 pounds and show up to work. Put on as much as you can, maybe they'll pay us by the pound" "Gettin back to it and doing some version of it would be amazing," he added. "Doing both of those movies, two of the best experiences that I had in my career in terms of having fun and being challenged and doing something that actually did really resonate with people, it was awesome," said Rodriguez. "I loved being a part of those movies and -- more-so than that -- forming the friendships I did," he added. "I formed some beautiful friendships from those two projects that have kept up for all of this time. It's really been a big value add to my life." "I would love, love to do another one," he added, though admitted he didn't "see that on the horizon" for the time being. That being said, "The right idea at the right moment and we could see a Magic Mike XXX.'" In 2016, Tatum said he wasn't interested in making another film at the time and saw the Magic Mike live show in Las Vegas as the natural continuation of the franchise. Thankfully, he's since changed his mind!