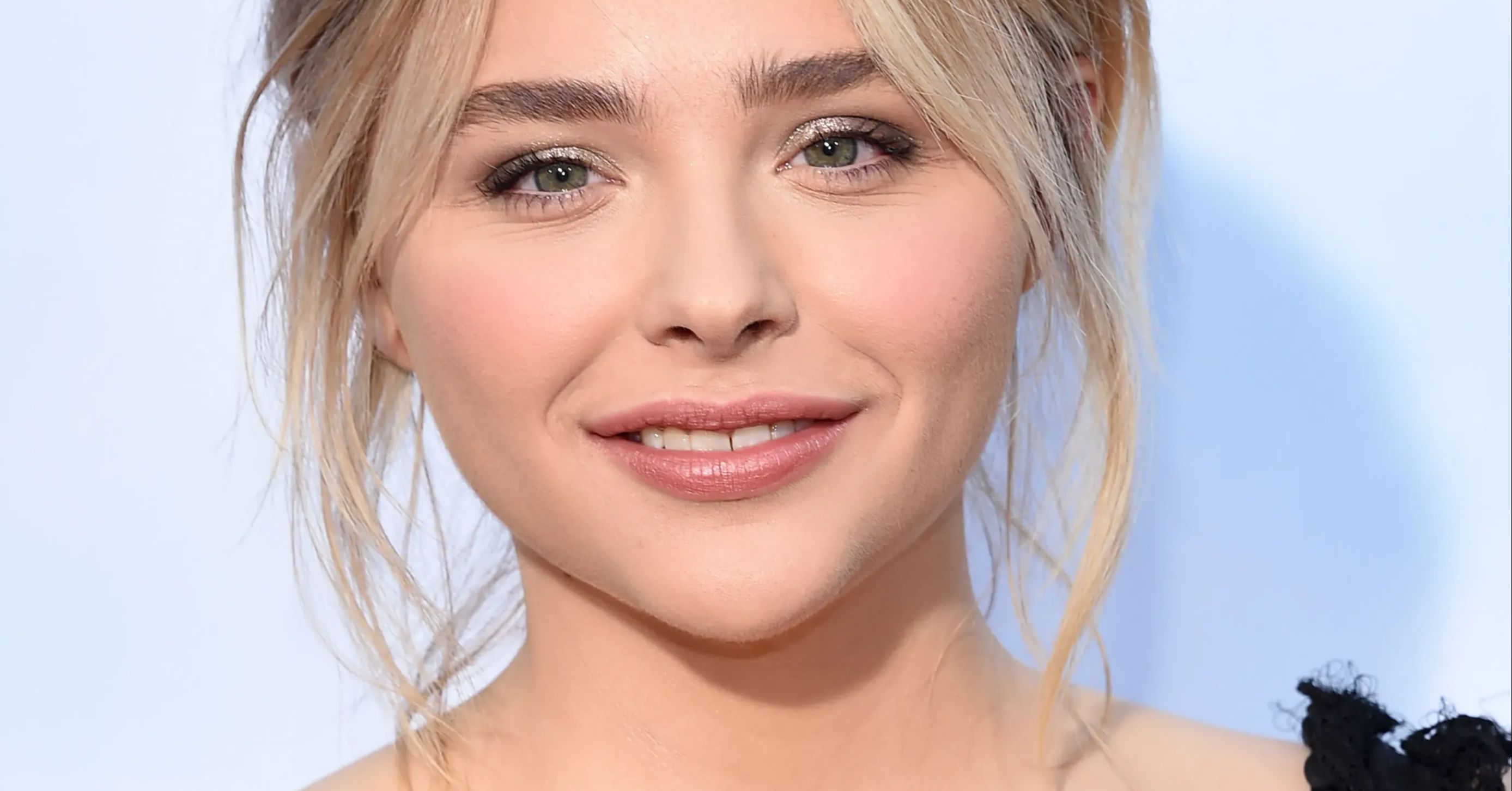 Chloë Grace Moretz has been impressing her Instagram followers with the kinds of class makeup mogul Kylie Jenner started rocking when she was first profiled as a billionaire. The Kick-Ass actress was all smart pantsuit and high heels while straddling an egg chair as she was profiled by Wonderland this year - the SK-II spokesperson ear-marked her grown-up status in an eye-catching snap, and fans are loving everything about it.Moretz was styled head-to-toe in luxury French label Louis Vuitton for her photo - check it out below.Throwing Out Louis Vuitton VibesScroll for the snap. The blonde, whose credits also include her roles in The 5th Wave and Let Me In, had been photographed on a chic and muted accent outdoor terrace while straddling a woven egg chair and pulling a neutral expression.Showing off her legs in cropped and black pants paired with a classy matching blazer, Moretz stunned in chunky and futuristic black high heels, appearing near makeup-free and with a clear complexion reminding fans why she now fronts a skincare brand.Scroll For The PhotoChloë, who this year fronts Louis Vuitton's sunglasses campaign as the brand picks high-profile and young stars - including YouTuber Emma Chamberlain - tagged Wonderland in her caption, also returning for a close-up shot from the same shoot, one she called a "little throwback."While the close-up gained a like from Emily in Paris actress Lily Collins, the egg chair shot caught the approval of Legally Blonde star Selma Blair - and over 450,000 others. Scroll for more photos and the interview after the snap.Working 11-Hour DaysThe feature brought in A-Lister Charlize Theron interviewing Moretz, with the two touching on the global pandemic. Speaking about a crazy year, CGM revealed:"At the beginning I was like ‘I want to keep working, why aren’t we still doing that?’ Then having the time to sit back, take the moment, take a breath, made me realise that going back to the way the pace was before isn’t right. I made a film this fall and we worked 11-hourdays. I was like ‘What is that?!’"Cutting Herself Some SlackThe actress, who made 2018 headlines for addressing the pressures of body image in Hollywood, was also prompted on her approach to overall wellness. Speaking of her attitudes, she added:"I used to wake up and go and do this meeting and this meeting, workout and eat this food. It was so regimented. I think I learned my limits and I learned that I can give myself a little bit more leeway than I was before; I can be less hard and less strict on myself."