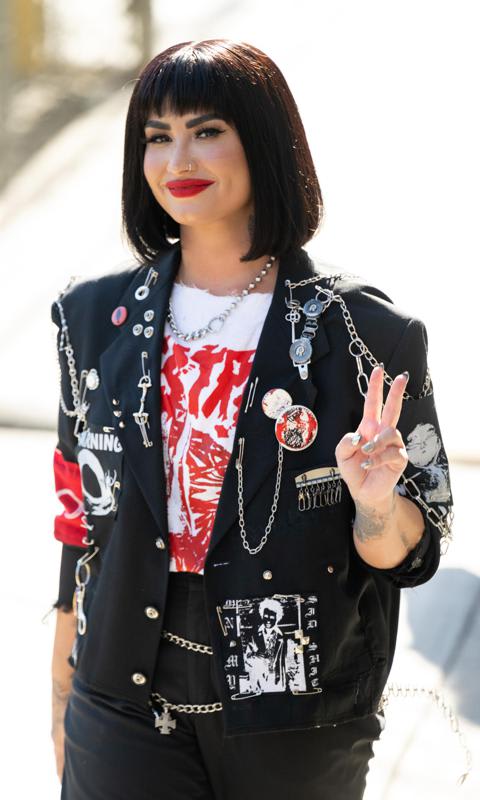 Demi Lovato has reportedly found love! According to a People insider, the artist is in a "really happy and healthy relationship," with someone in the music industry. Lovato, who recently added she/her to their preferred pronouns, has been seemingly single since she ended her engagement with Max Ehrich in September 2020. While they did not reveal who the musician is they noted that "He's a super great guy." GettyImages The "Skyscraper" singer was making headlines months ago for her alien serenades, but her music is what has had people talking lately. She has been releasing . . .