Demi Lovato Reportedly Has a New Boyfriend - He's a Musician! 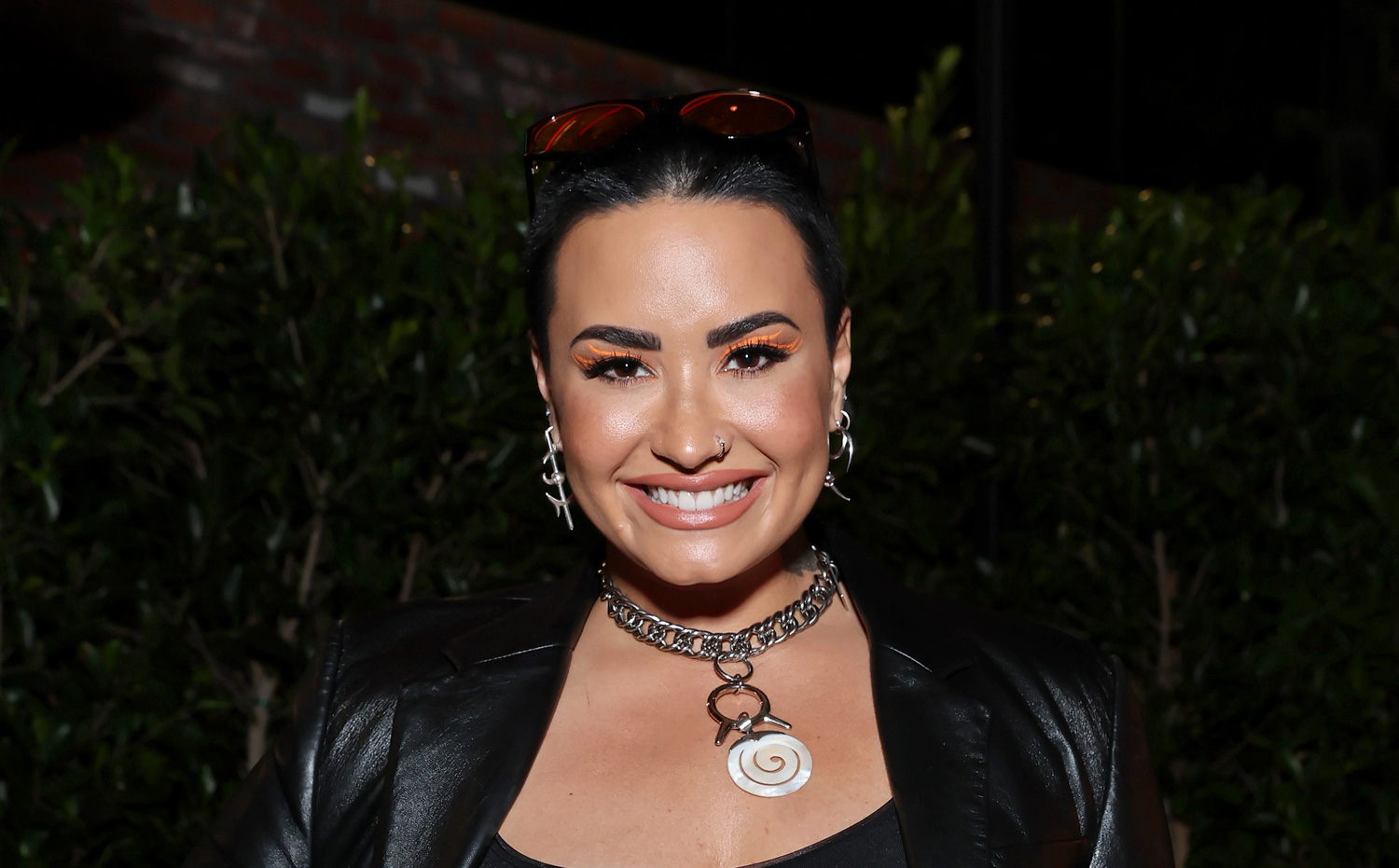 Demi Lovato reportedly has a new man in her life! A source is opening up about the 29-year-old singer’s love life as she prepares to release her new album later this month. Demi, who recently said that she has adopted “she/her” pronouns again, will be releasing her eighth studio album Holy Fvck on August 19. Click inside to read about Demi Lovato’s new relationship… People is reporting that Demi is currently dating a “fellow musician.” “It’s a really happy and healthy relationship,” an insider told the outlet. “He’s a super great guy.” One of the songs on Demi‘s upcoming album addresses an age gap in a relationship and fans think it’s about the singer’s previous relationship with ex-boyfriend Wilmer Valderrama. Have you seen the lyrics yet?