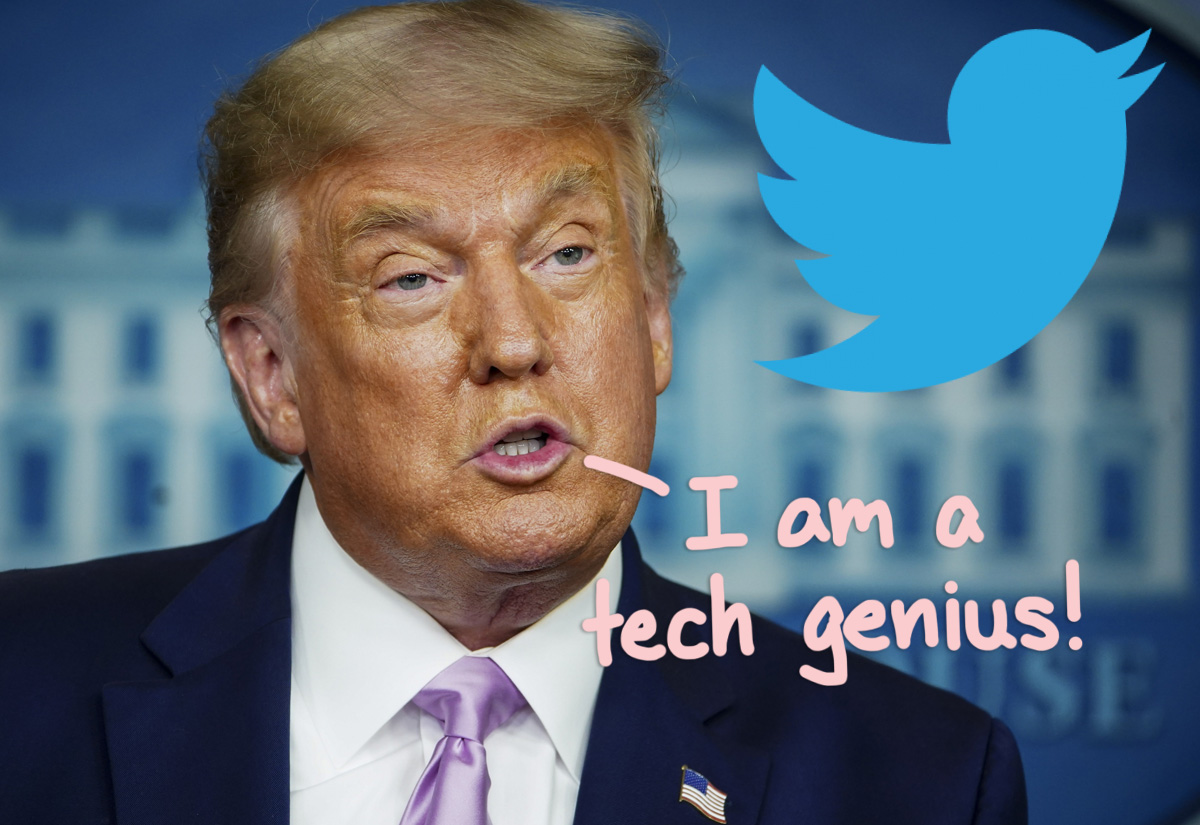 Donald Trump Is So Addicted To Twitter He Made His Own -- And It's ALREADY Been Hacked!

Donald Trump REALLY misses his Twitter account! On Wednesday, the former President announced that he created a brand new social media network called TRUTH Social - which looks pretty much exactly like Twitter! We mean, exactly like Twitter . . . Oh, and hours after making the announcement, before the site had even publicly launched, it was already hacked!!! Related: Donald Trump Is At It Again, Attacking Another High-Profile Veteran After His Death . . . In his announcement, the former Cheeto-In-Chief blustered about fighting against the "liberal media consortium" and "the 'Big Tech' . . .