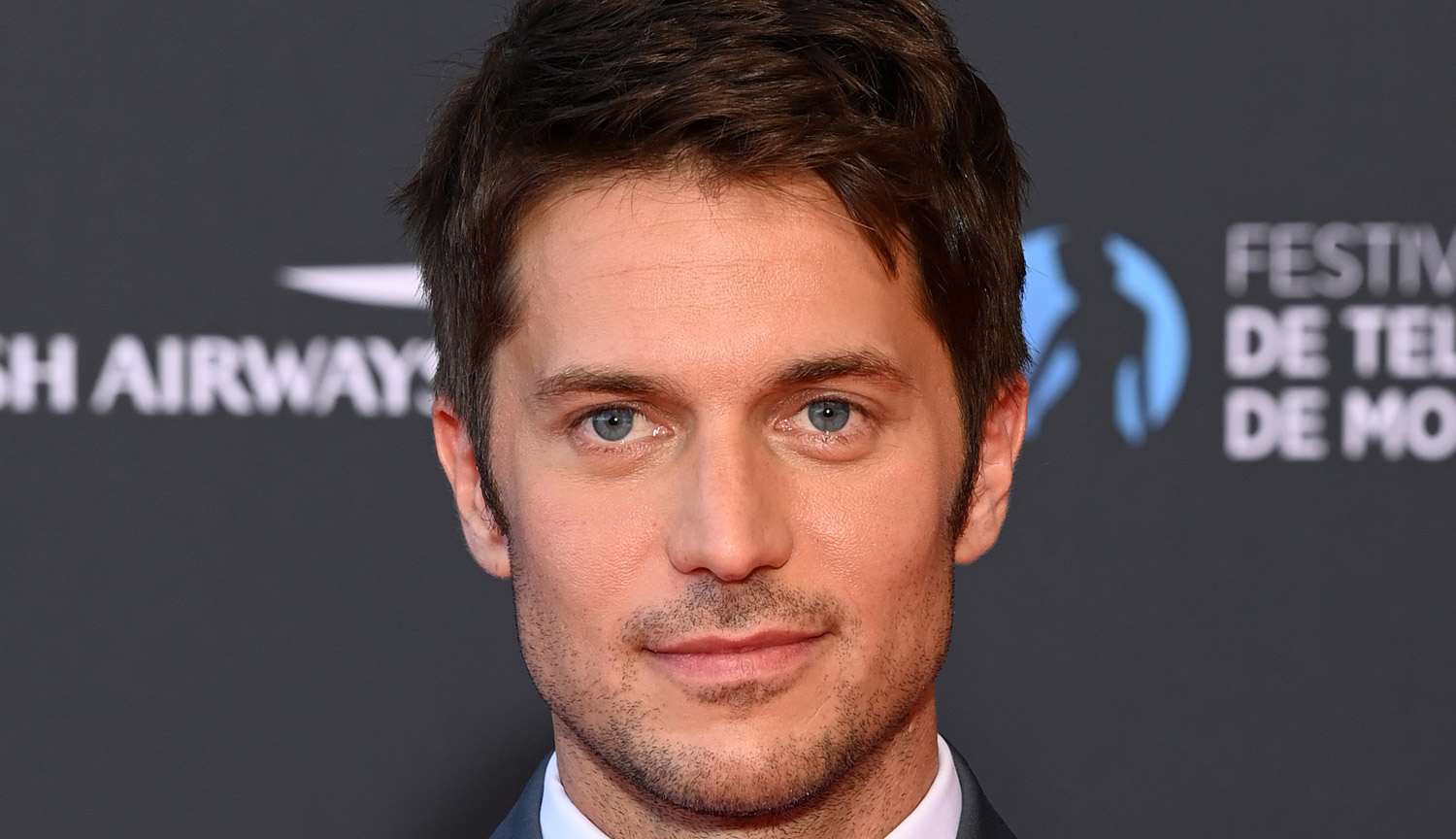 Lucas Bravo has landed an exciting new role! The 33-year-old French actor is best known for his role as chef Gabriel on the Emmy-nominated Netflix series Emily in Paris. Lucas will be starring opposite Julia Roberts and George Clooney in the upcoming romantic comedy movie Ticket to Paradise, according to Deadline. Click inside to learn [...]