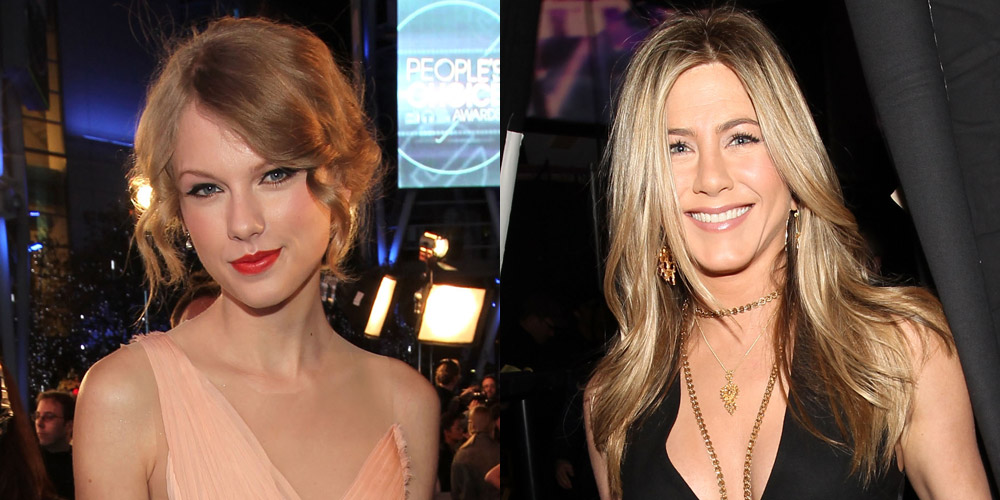 There’s a theory spreading on social media that Jennifer Aniston is referenced in the new 10-minute version of Taylor Swift‘s iconic “All Too Well” song. The song was originally released back in 2012 on the album Red and fans have assumed from the beginning that it was written about Jake Gyllenhaal. In a new interview [...]