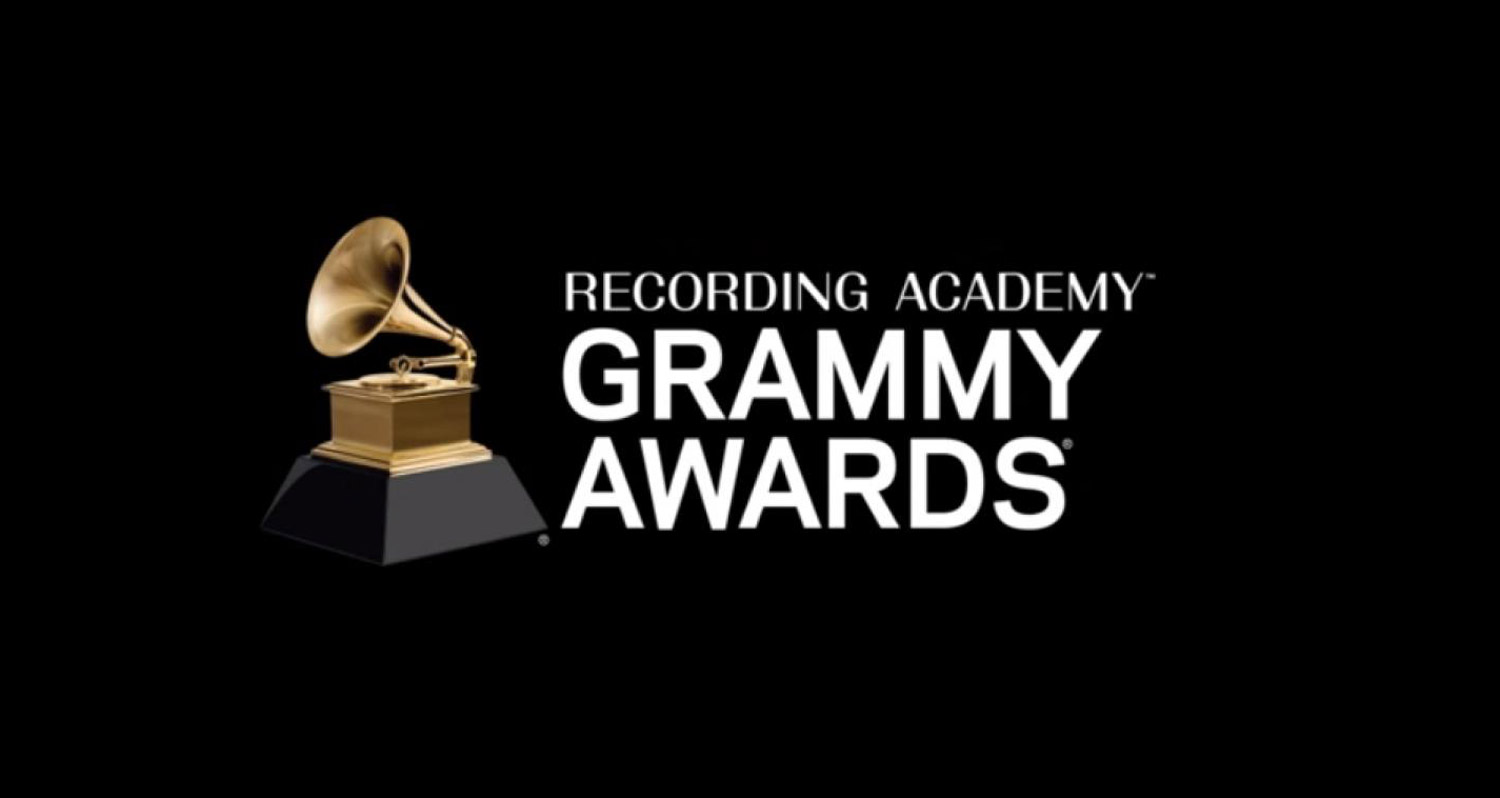 A bombshell report has revealed some surprising details about the 2022 Grammys nominations. It has been reported that in the 24 hours leading up to the announcement of the nominations, the Recording Academy decided to expand the amount of nominees in the four top categories from eight to ten. This move helped secure nominations for [...]