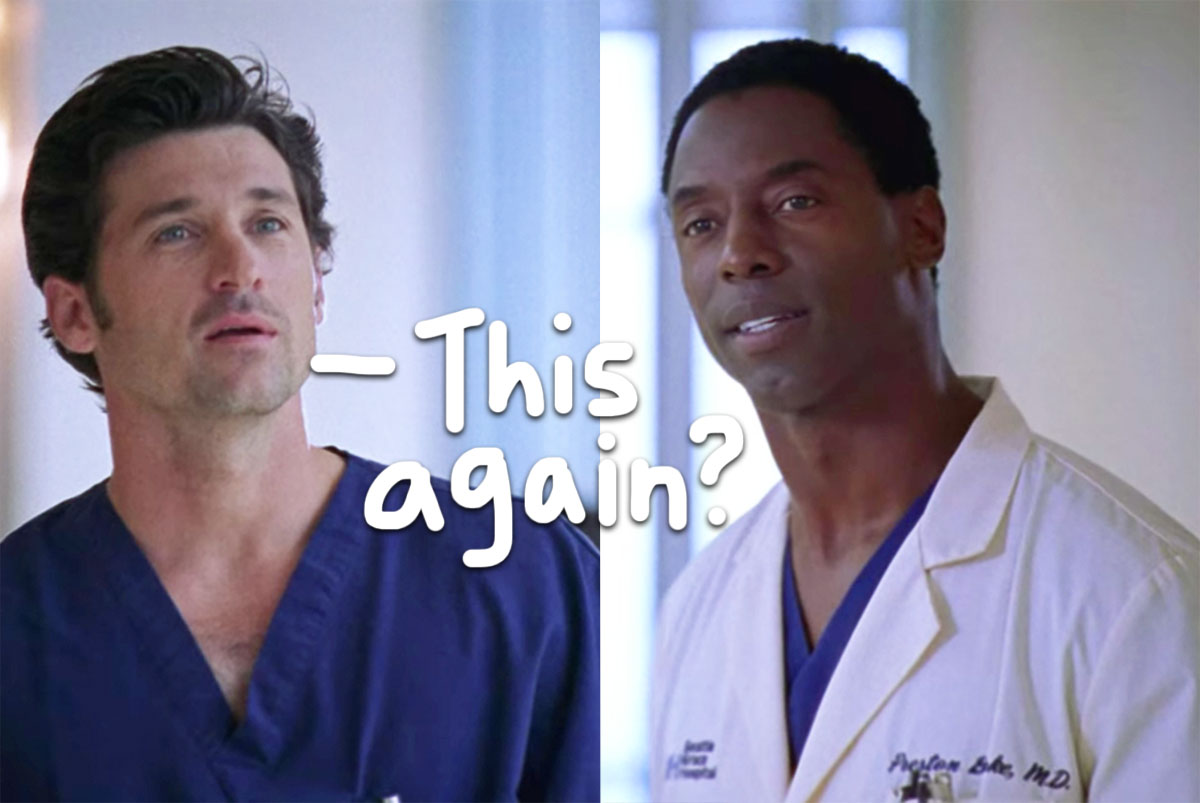 Grey's Anatomy stars may have been saving lives on TV, but they were some of the most problematic co-stars back in the day! Journalist Lynette Rice's new book, How to Save a Life: The Inside Story of Grey's Anatomy, is finally spilling all the juicy secrets about what went down on the toxic set - including the fight that led to Isaiah Washington getting fired from the series! Isaiah starred as Dr. Preston Burke in the first few seasons of the medical drama, notably attached to Sandra Oh's Christina Yang. But in 2007, he lost his job following a physical fight with Patrick Dempsey, in . . .