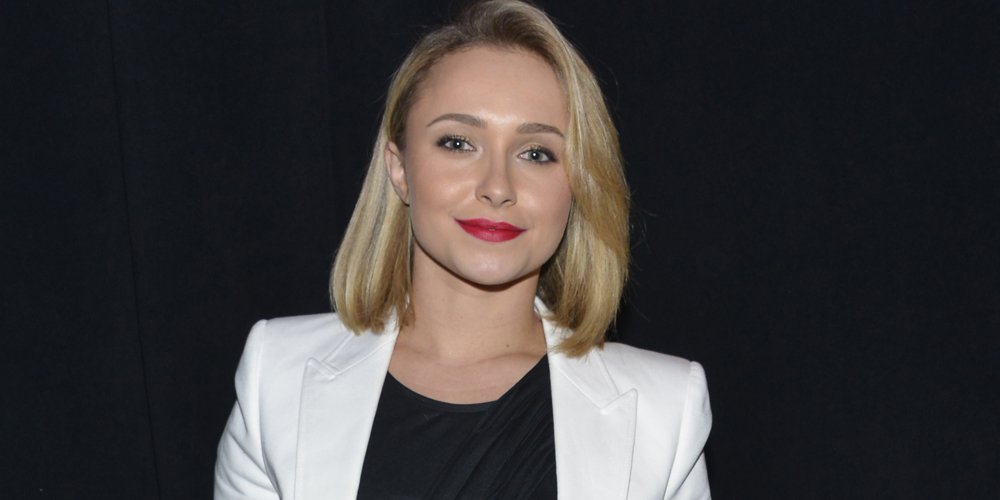 It was officially confirmed that Hayden Panettiere would be returning to the Scream franchise earlier this year with Scream 6. The 32-year-old actress played fan favorite character Kirby Reed in Scream 4, and by sheer luck, was one of the characters to make it out alive from Ghostface. Now, in her new interview with CBS, Hayden is opening up about how much she had a hand in bringing Kirby back for the next installment. Click inside to read more… Hayden told the program that she wanted to be as much a part of the franchise again, just as much as fans did. “I called them up myself and was like, ‘So, you guys don’t happen to want to bring Kirby back, do you?’” she said. “I wanted to be in it that badly.” While Hayden did not confirm if Kirby makes it out alive again, she did tease that fans will see plenty of Kirby in it. “I don’t think anyone’s going to be disappointed.” Find out which other actors will be back for Scream 6 here.