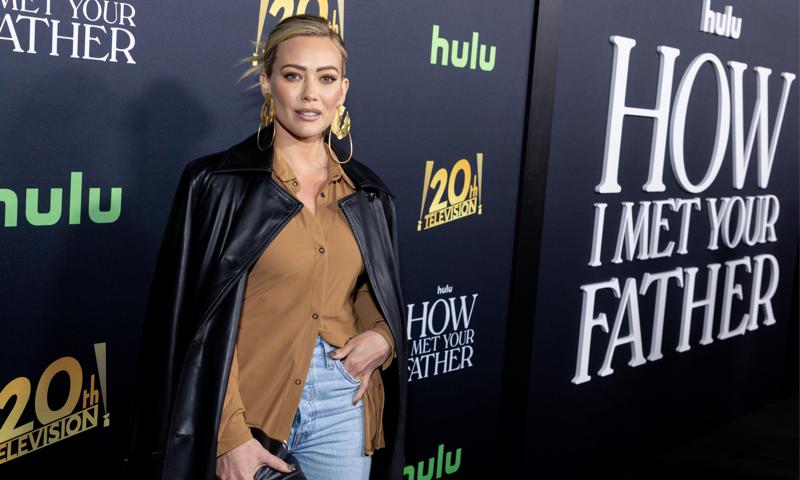 Hilary Duff is letting the world see her in her most natural state for her latest magazine spread. On the cover of Women's Health, the How I Met Your Father actress posed nude, opening up in the mag about how she's learned to embrace her body over the years. As someone who has been in the spotlight for so long, Duff admitted the "horrifying" pressure to be a certain size as a young actress on television resulted in her battle with an eating disorder at 17. Now, at 34, she's gotten to a point where she's fully accepting her body--regardless of whether it lives up to Hollywood's . . .