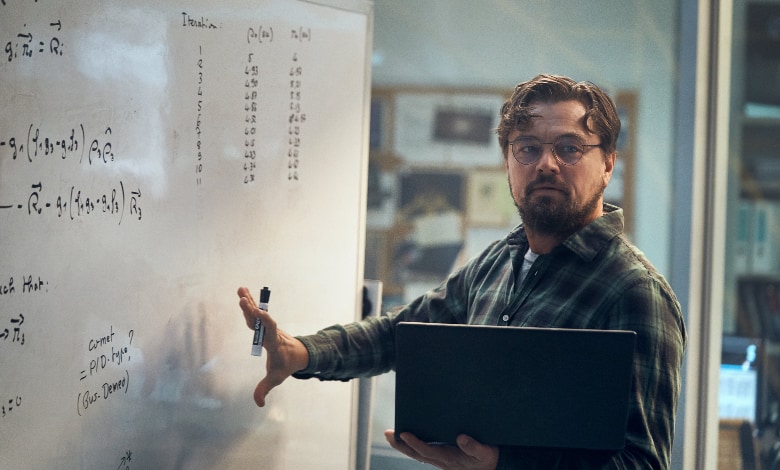 This just in: The earth has nine years left before Climate Change’s impact is irreversible. So says Leonardo DiCaprio in a new Deadline interview. That’s hardly breaking news from the “Don’t Look Up” star. He’s dedicated much of his personal brand to warning us about global warming, environmental degradation and other frightening scenarios. He used … The post Hollywood Journalists Protect Liberal Stars from Themselves appeared first on Hollywood in Toto.