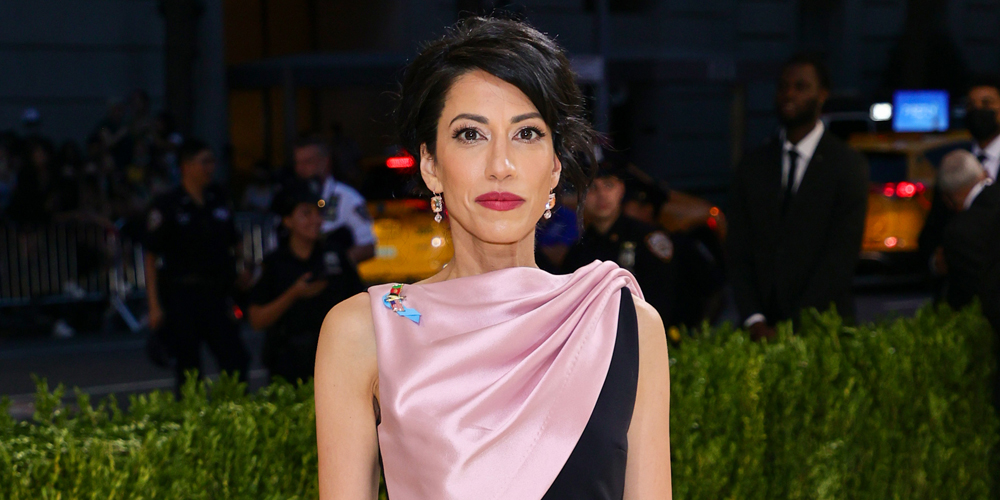 Huma Abedin is opening up about her history with dating amid her new rumored romance with Bradley Cooper. Huma, a 46-year-old aide to Hillary Clinton, was romantically linked to the actor over the summer. Several months later, she spoke about her past hesitancy to date in an interview with The Wall Street Journal. Click inside to find out what she had to say… “I put dating in the category of one of the things I did not allow myself to be open to for many years, particularly when I was living in New York in the early 2000s, when Hillary was in the Senate and it was a very glamorous time in New York,” she explained. “I was invited to so many dinner parties and there’d be all these women I found to be much smarter, much more beautiful, much more everything. Here I was, this serious little political aide in a suit,” Huma added. “I never expected to be the woman that any of these men left with and I was OK with that because to allow for that kind of relationship would mean that I would have less time to work. Less time to focus.” Things have changed now. “Yes, I’m open to all kinds of saying yes,” Huma told the publication. In case you missed it, earlier this year a source explained what Bradley finds “intriguing and challenging” about Huma.