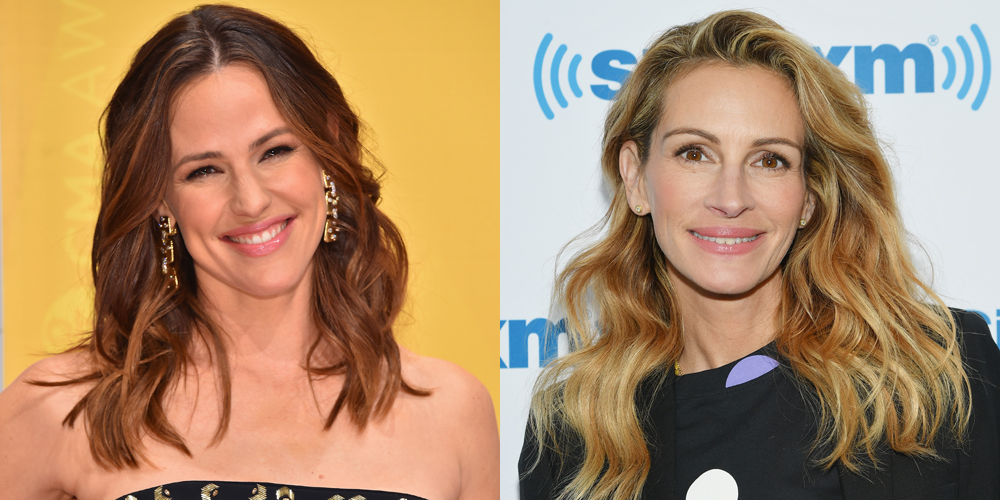 Jennifer Garner is taking over Julia Roberts‘ role in Apple TV+’s limited series The Last Thing He Told Me. Julia had to drop out of the project, according to The Hollywood Reporter.. It was announced last December that Julia had joined the series, but will not be part of it any longer, due to scheduling [...]