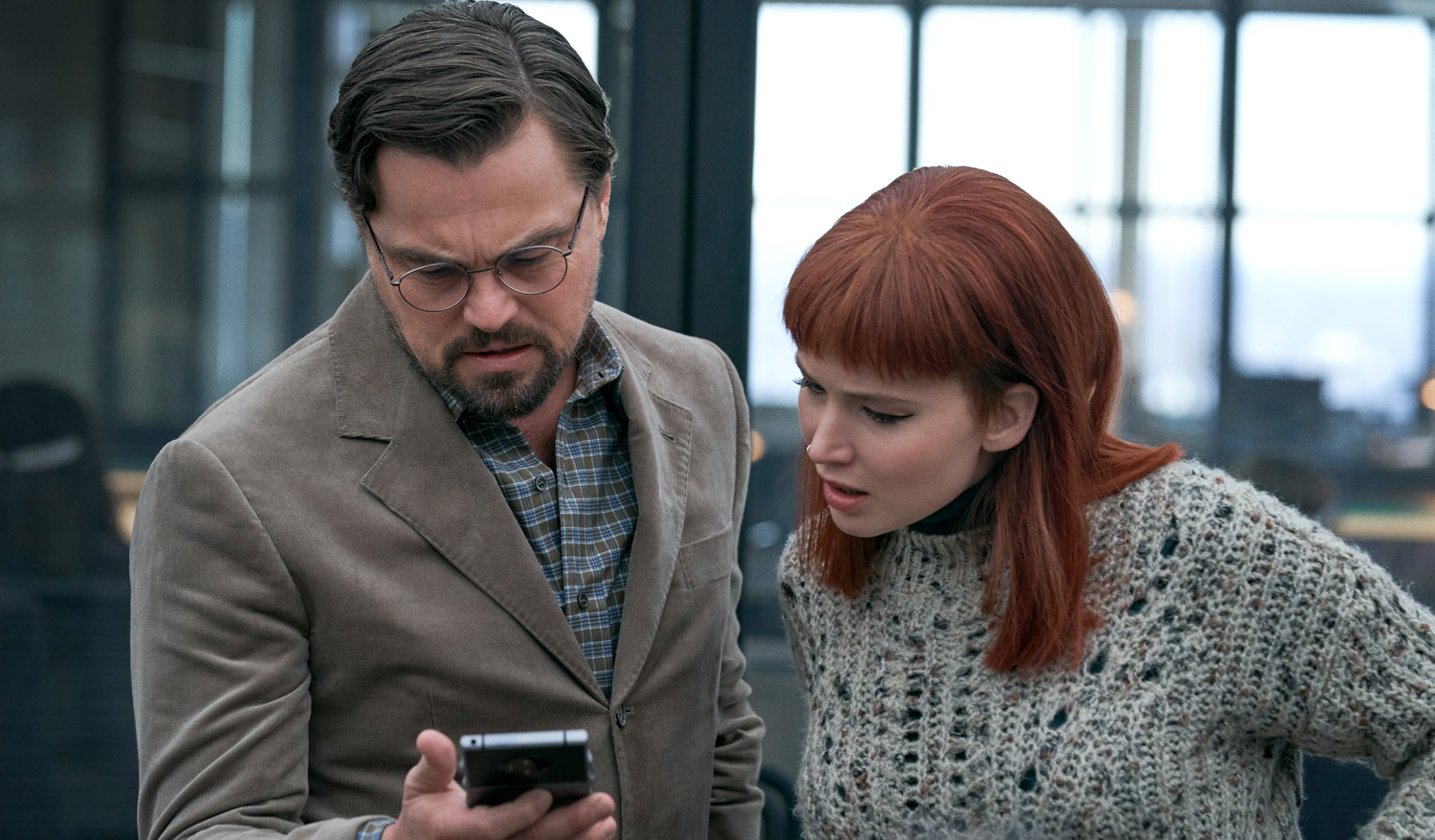 Jennifer Lawrence is opening up with her thoughts after learning that her Don’t Look Up co-star Leonardo DiCaprio earned more money than her for the project. The 31-year-old Oscar-winning actress has equal billing with Leo as the lead stars of the new film, which features a star-studded supporting cast with Meryl Streep, Jonah Hill, Cate [...]