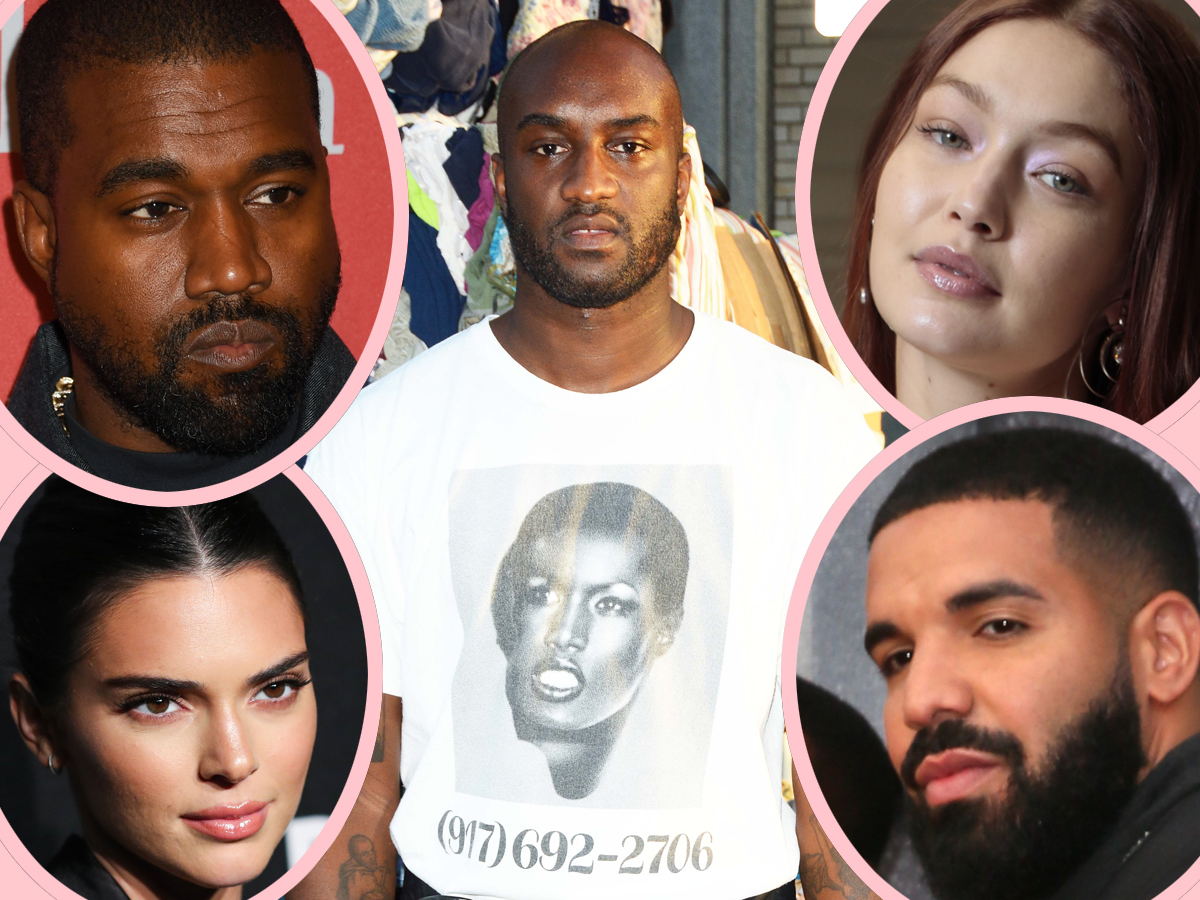 Stars are mourning the death of Virgil Abloh. As we previously reported, Abloh, founder of the luxury streetwear brand Off-White and artistic director for Louis Vuitton's menswear collection, passed away over the weekend at age 41. According to a statement from his family, he had been privately battling "a rare, aggressive form of cancer, cardiac angiosarcoma" since 2019. Related: G-Eazy Reveals His Mother's Death In Incredibly Moving Tribute The designer's longtime collaborator Kanye West dedicated the most recent Sunday Service to his friend, opening the livestream with the title . . .

Twitters Users Ponder the Strangest Celebrity Encounters They Ever Had

Finneas Reveals His Most Embarrassing Moment & Taylor Swift Is Involved