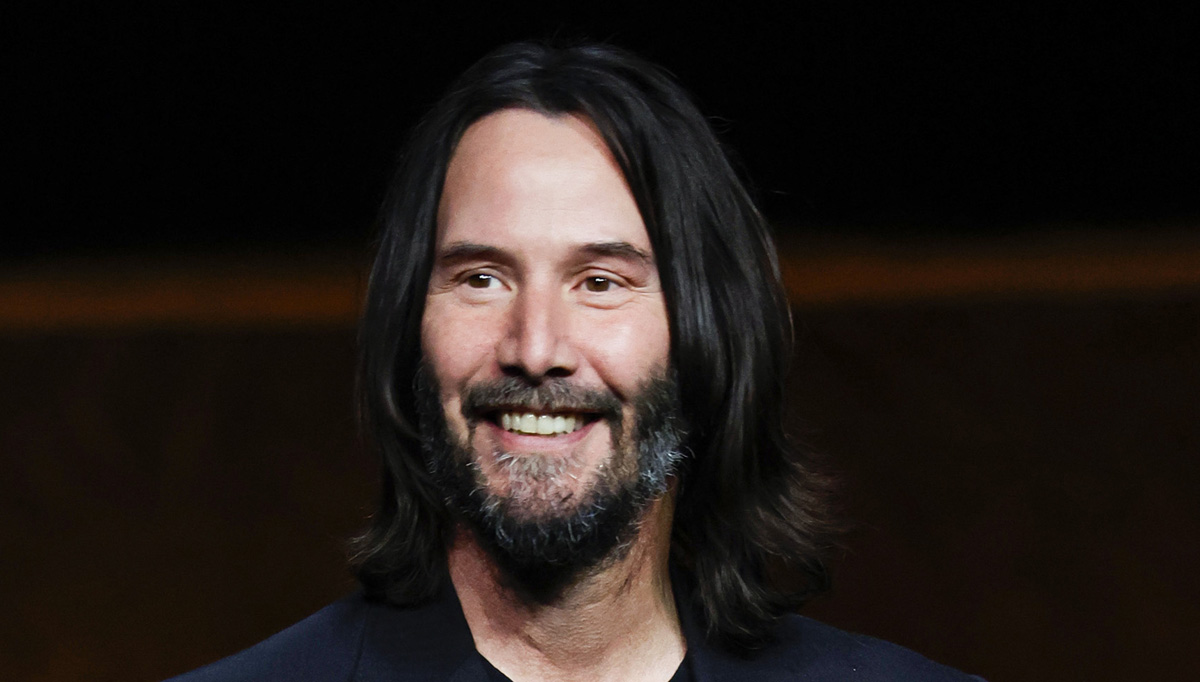 Keanu Reeves has landed his first major television series role to date. The 57-year-old actor will star in one of the leading roles in Hulu‘s upcoming series Devil in the White City, which will be executive produced by Martin Scorsese, Rick Yorn, Leonardo DiCaprio, Jennifer Davisson Stacey Sher, Sam Shaw, and Mark Lafferty. Click inside to read the details and find out what role he’ll play… According to Variety, the series centers around Daniel H. Burnham (Reeves), a demanding but visionary architect who races to make his mark on history with the 1893 Chicago World’s Fair, and Dr. H. H. Holmes, America’s first modern serial killer and the man behind the notorious “Murder Castle” built in the Fair’s shadow. Leonardo optioned the property in 2010 and was apparently set to star in a film version at one point. It’s unclear if he’ll act in the series alongside Keanu. Keanu recently went viral after a fan overheard his conversation at the airport.