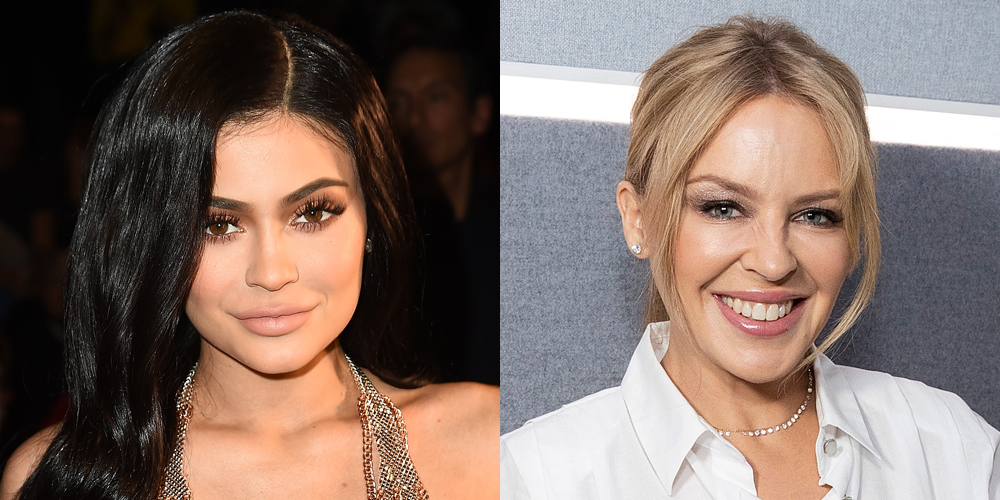 Kylie Minogue Looks Back at Her Trademark Battle with Kylie Jenner

Kylie Minogue is reflecting on her legal battle with Kylie Jenner. In 2014, the 24-year-old reality star filed a motion to trademark the name, “Kylie,” which the 54-year-old “Can’t Get You Out of My Head” performer had rejected after filing an opposition. Minogue discussed the situation during an appearance on Tuesday night’s episode (June 7) of Watch What Happens Live. Click inside to read more… “It was, just business obviously,” she told host Andy Cohen. “When I was named Kylie, I think I had met one person older than me who was called Kylie, so [it was] kind of unusual. I’ve spent a lifetime protecting my brand and building my brand, so it was just something that had to be done. We came to an agreement.” Jenner‘s claim was officially rejected in 2017. According to Minogue‘s motion, she has been in the entertainment industry since 1979 and has gone by her first name since her debut album Kylie, was released in 1988. Her website www.kylie.com was registered in 1996 and has been up and running since 1998. Andy asked if she’d ever spoken with Kris Jenner about the issue and Minogue replied, “No, but I’d love to meet them.” Check out the clip down below. Kylie Minogue recently celebrated an exciting launch and you can see all the photos from her star-studded event here.