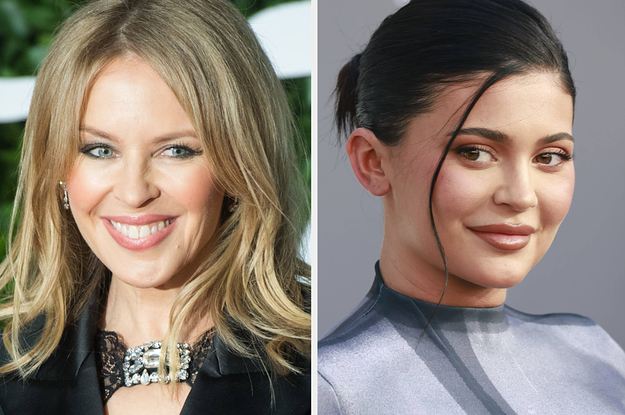 Back in 2017, the Aussie popstar came out on top after the two Kylies became embroiled in a legal dispute after Kylie Jenner attempted to trademark their shared first name. View Entire Post ›