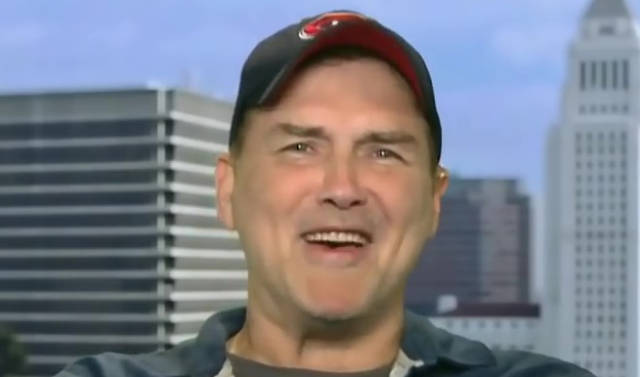 Norm Macdonald Dead at 61 From Cancer

If you haven't heard, and how could you not, Norm Macdonald died today at 61. I believe it was cancer. According to the news, he'd been diagnosed with it for 9 (!) years. According to his producing partner, Lori Jo Hoekstra, Macdonald kept his diagnosis private on purpose. "He was most proud of his comedy. He never wanted the diagnosis to affect the way the audience or any of his loved ones saw him." Hmm..I would've laughed harder at his jokes if I'd known he had cancer. Grading on a curve if you will. I don't remember too much of his comedy. Lately, he was on Youtube and got a . . .

Is This Why Meghan And Harry Avoided The Emmys?