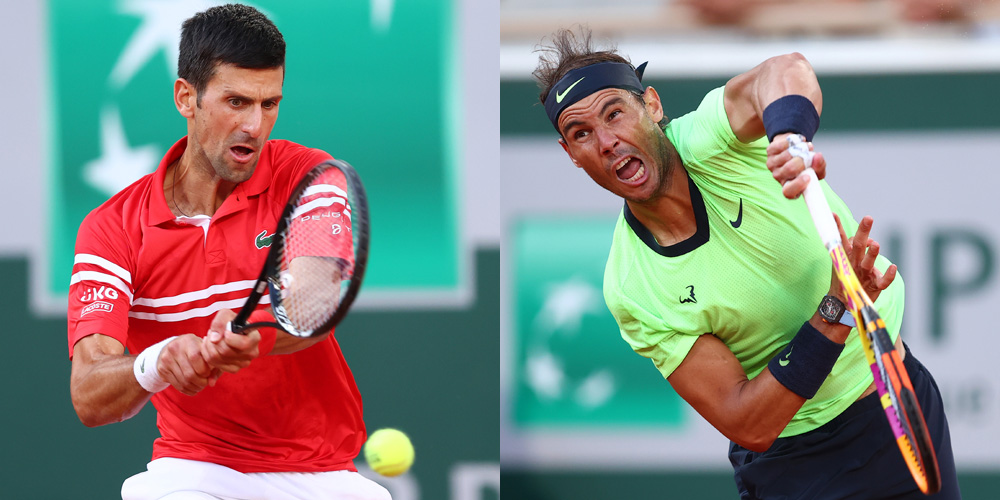 Novak Djokovic and Rafael Nadal just finished one of the wildest games of tennis ever at the 2021 French Open in Paris on Friday night (June 11). The two tennis stars went head to head for a spot in the single finals, which kick off tomorrow. During their four set match, Novak bested Rafael 3-6, [...]