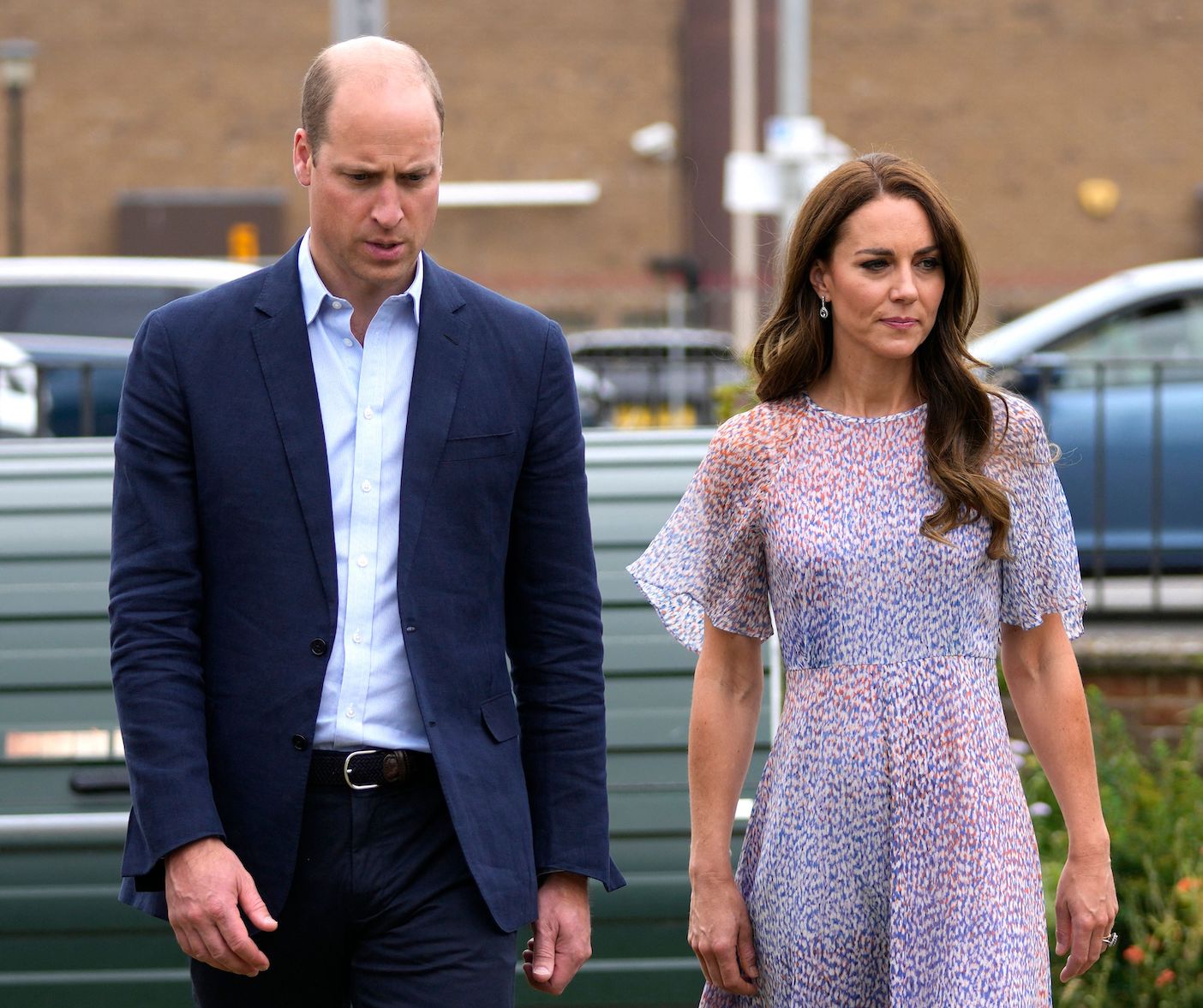 Was Prince William devastated by Prince Harry‘s birthday snub? One tabloid claims William broke down in tears to Kate Middleton over his brother. Here’s what we know. Prince William Had Emotional 40th Birthday? This week, New Idea reports things were tense in the Cambridge household as Prince William rang in his 40th birthday. According to the article, the future king spent the day “quietly with his family and charity friends,” a reprieve that sources say was long overdue. “William needed the breathing room,” an insider dishes. “There’s been a lot going on, between his packed schedule, his grandmother’s ill health, and his brother’s continued estrangement. It’s been a weird time.” RELATED: Prince William, Kate Middleton ‘Under Pressure’ Under Heavy Royal Workload And It’s All Harry And Andrew’s Fault, Royal ‘Expert’ Claims Apparently, Harry and William’s relationship has gotten so strained that Harry “didn’t even contact him for his 40th.” But the tipster claims Harry’s absence hit William harder than he had expected. “William’s truly upset and has broken down over Harry to Kate many times lately,” the tipster concludes. Prince Harry Snubs Prince William’s Birthday? This tabloid is claiming to have too much information about the British royal family for us to take it seriously. First of all, neither we nor this tabloid has any way of knowing whether or not Harry contacted his brother on his birthday. There isn’t a magazine out there that has access to the Duke of Cambridge’s private communications. But we have an even more pressing question. How in the world does this insider know about William’s intimate conversations with Kate Middleton? We’re sure the future king does have an occasional emotional moment with his wife. But it’s absolutely ridiculous to pretend to have a window into these private moments. It’s clear that as William celebrated his 40th birthday, the tabloid saw an opportunity to stir up drama between the royal brothers. And while it’s clear there are some tensions between the Cambridges and Sussexes that have yet to be resolved, this tale about William having a good cry on his birthday is a classic example of tabloid-overreaching. The Tabloid On Prince Harry But this isn’t even the first time we’ve caught New Idea with its pants on fire. Back in May, the outlet was claiming Prince William warned Charles not to let Harry anywhere near Queen Elizabeth during his UK visit. Then the magazine alleged Kate Middleton was texting Harry behind William’s back. And most recently, the publication reported Harry was “homesick” and “feeling out of place” in the United States. So, this magazine’s latest report is just par for the course. More Stories From Suggest Why Prince William Will Become The Prince Of Wales When Charles Becomes KingPrince Harry, Meghan Markle’s Biographer Blasts Prince William For Leaks About Supposed Troubled Relationship With BrotherExploring The Rumor Prince William Allegedly ‘Wary’ Of Spending Time With Prince Harry