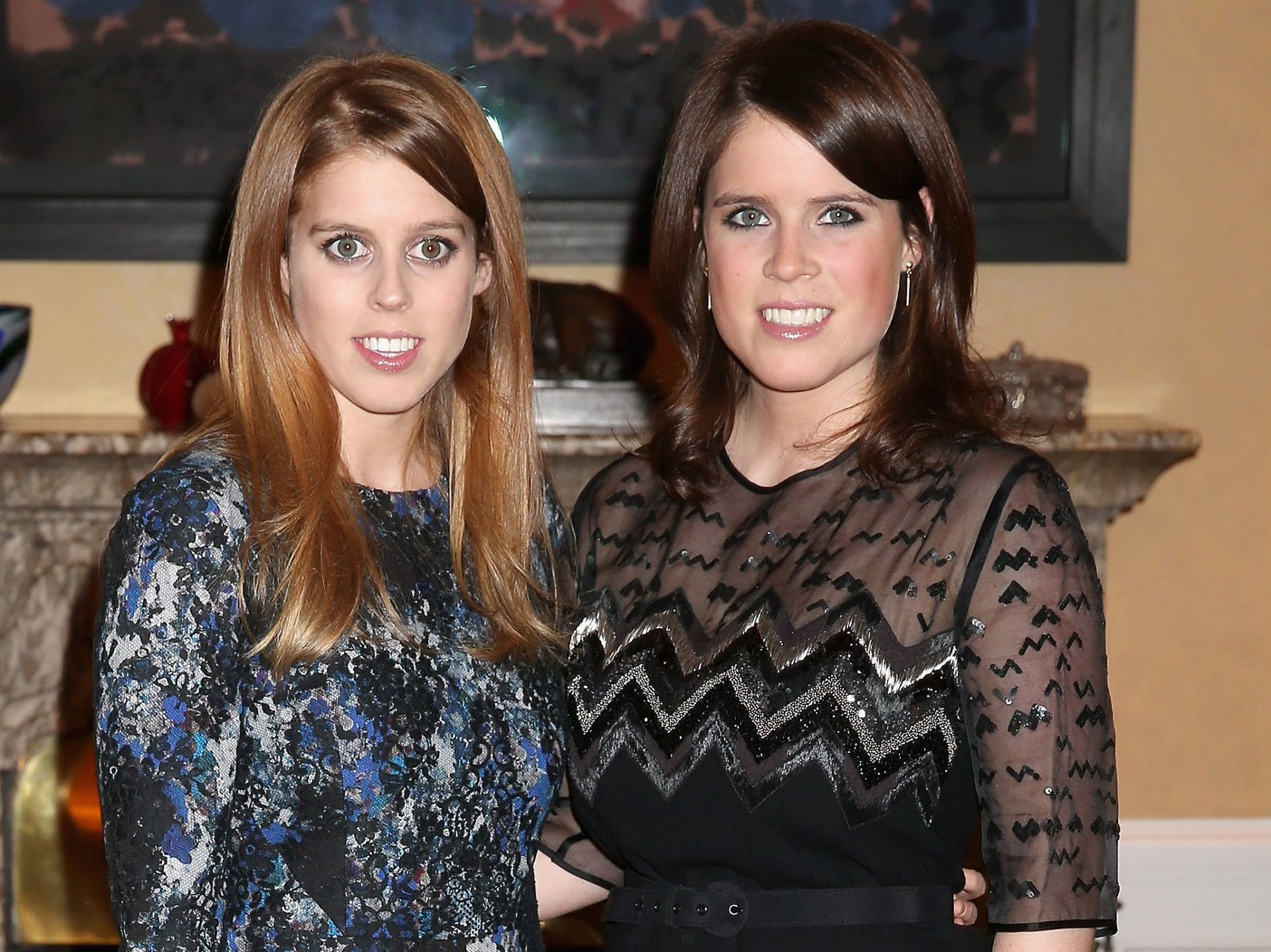 Princess Eugenie and Princess Beatrice are two members of the royal family that prefer to stay out of the public eye. A recent Instagram post gave royal fans an inside look at the sisters’ relationship.  Eugenie Wishes ‘My Special Big Sissy’ A Happy Birthday “Happy Birthday to my special big sissy. Love you so much,” Eugenie captioned a series of pictures. The photos show the sisters sporting matching all-white outfits, goofing off for the camera, and posing at events. The sisters’ cousin, Zara Tindall, also showed up in a selfie of the group.  View this post on Instagram A post shared by Princess Eugenie (@princesseugenie) The sisters are very close; they were born just 21 months apart from each other. The pair were even roommates for a few years before Eugenie moved in with her now-husband Jack Brooksbank.  Eugenie: ‘We Do Love Each Other To Death’ “We get on fantastically well, perhaps because we do and think different things,” Eugenie said in a 2008 interview. “I am definitely not as polite as Beatrice, I have to say. I tell it as it is. I am shyer at first. Like, at a party I will say to Beatrice as we go in, ‘Oh, you go first.’ But then, when we’re actually in, I am much louder and she is far more polite and solicitous.” RELATED: The Hilarious Prank A Young Prince William Played On Cousins Beatrice and Eugenie However, that doesn’t mean the pair always got along. “It’s quite funny how, like most sisters, we sometimes fight about clothes,” Eugenie continued. “We had a screaming argument over a pair of Converse trainers that I took back, which she said were hers and I said were mine. And in the end I realized they were hers when I found mine behind the door. Like all sisters, we have silly arguments about unimportant stuff, but we do love each other to death.” Even though the princesses aren’t attached at the hip anymore—Eugenie divides her time between Portugal and the UK, while Beatrice frequently travels to the US—the sweet birthday post from Eugenie shows they’re just as close as ever!  More From Suggest Princess Eugenie Divides Royal Fans After Seemingly Cropping Kate Middleton From Jubilee Instagram PostPrincess Eugenie, Husband To Move From England To Warmer ShoresPrince William, Princess Eugenie Both Have Their Eye On The Same House