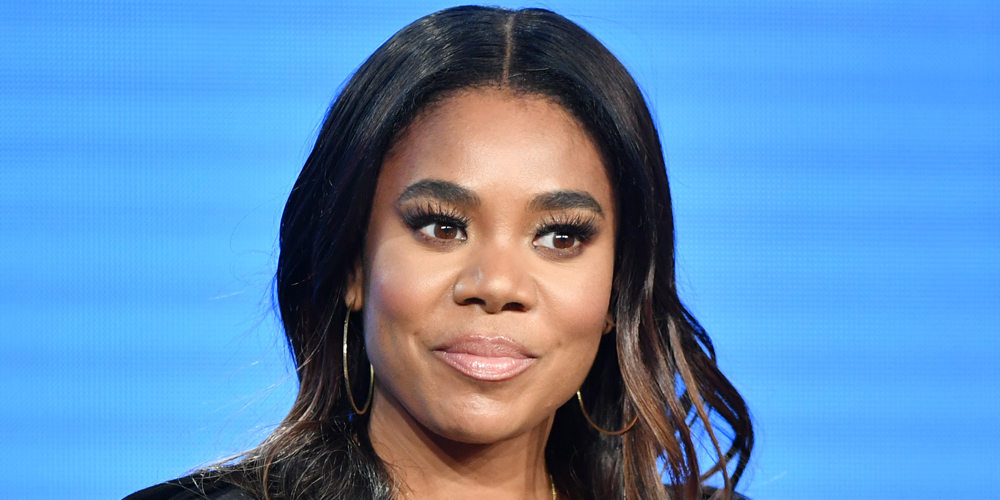 Regina Hall is set to star in the sequel movie to Midnight Run. According to The Hollywood Reporter, the 50-year-old actress will also produce the pic, alongside original star, Robert De Niro. If you recall, Midnight Run starred Robert as a bounty hunter who is tasked with tracking down a former mob accountant, which was [...]

Clueless Clifford: T.I. Proclaims ‘Nobody Is F***ing With Me On The Mic’ Including Kanye, Jay-Z, Lil Wayne & More; Social Media Brings Receipts