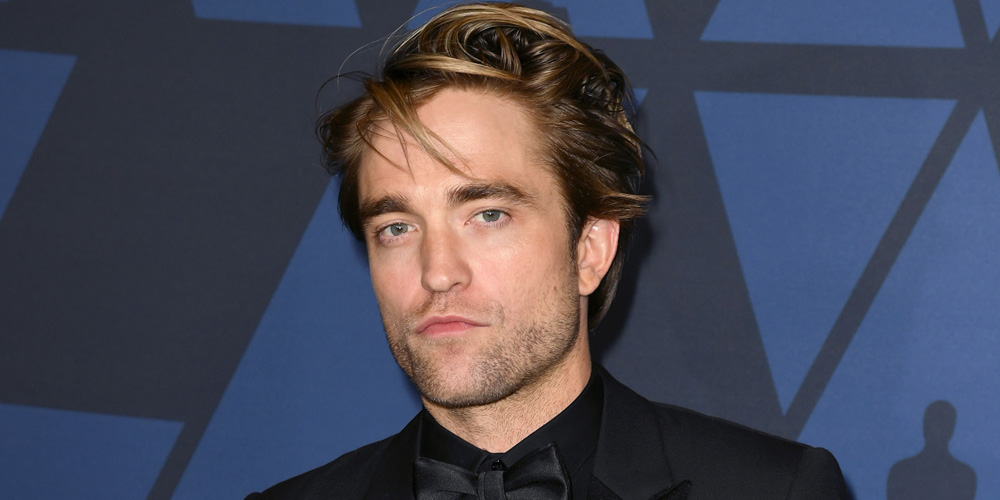 Robert Pattinson is taking on another role – producer! According to The Wrap, the 35-year-old actor has inked an overall deal with Warner Bros. Click inside to see what that means for Robert… The deal puts Robert in a position to produce new projects with Warner Bros. Pictures, New Line Cinema, Warner Bros. Television and [...]

Where Did Prince William And Kate Middleton Enjoy A Staycation?

Report: Jennifer Lopez, Ben Affleck Want To Have Twins Together