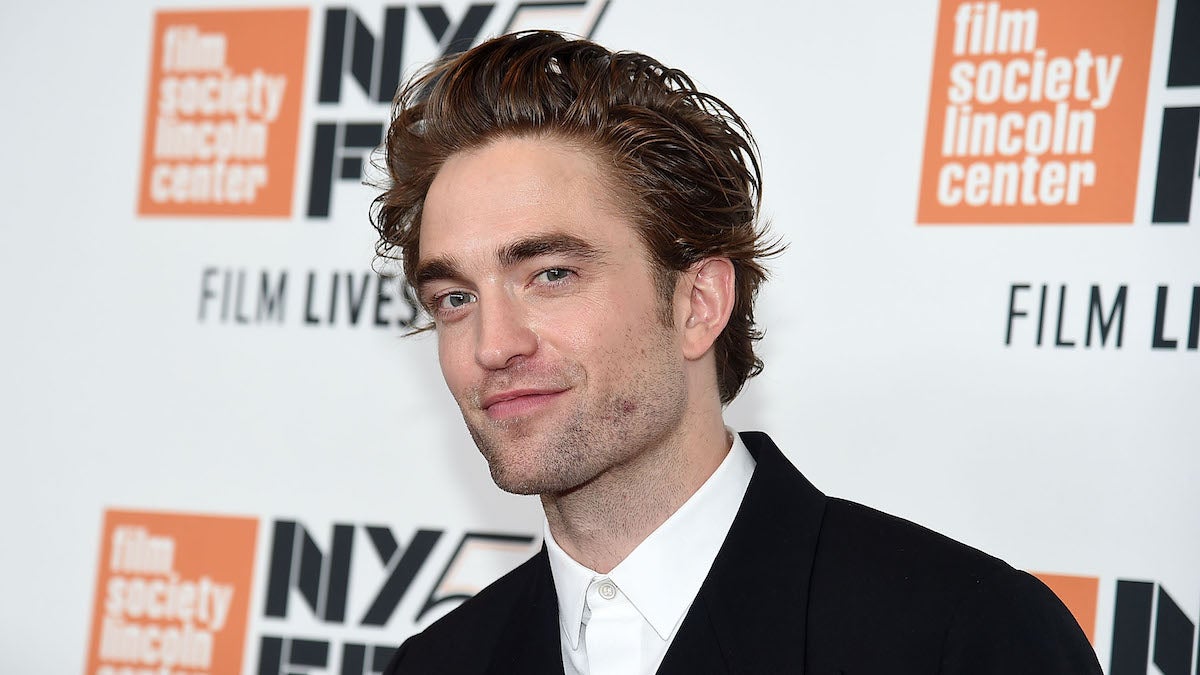 Robert Pattinson is getting into producing and has signed an overall first look deal that touches all divisions with Warner Bros., including Warner Bros. Pictures, New Line Cinema, Warner Bros. Television and HBO Max. Pattinson stars in WB's "The Batman," and this deal, which is his first foray into producing, also includes releases for theatrical, SVOD and WBTV properties. "Warner Bros Pictures and HBO have always been synonymous with groundbreaking filmmaking," Pattinson said in a statement. "I'm thrilled to be working with them to discover the most exciting new voices in film . . .

Where Did Prince William And Kate Middleton Enjoy A Staycation?

Report: Jennifer Lopez, Ben Affleck Want To Have Twins Together