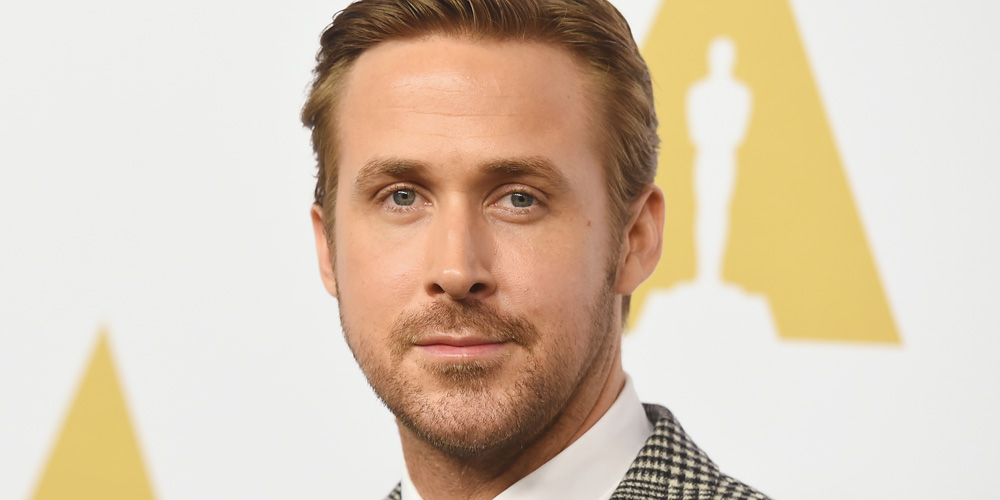 Ryan Gosling is sharing some new details about his character in The Gray Man. In the movie, the 41-year-old actor plays a skilled spy who works for the CIA and operates under the name Sierra Six. When he discovers some dark secrets about the agency, he finds himself hunted by a series of assassins who [...]