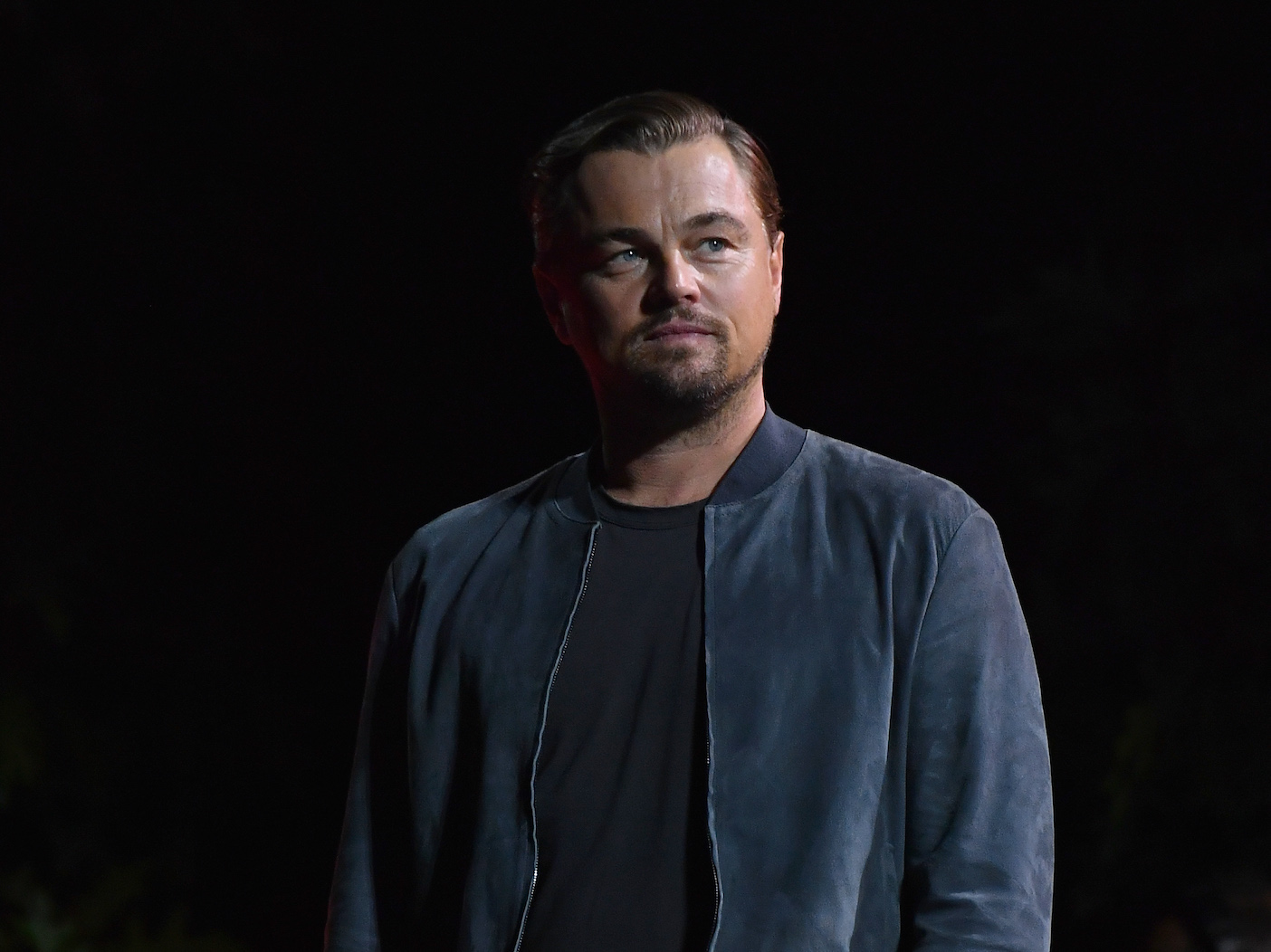 Is Camila Morrone forcing Leonardo DiCaprio to choose between her or his friends? According to one tabloid, the actress has given DiCaprio an ultimatum. Here’s the latest gossip about the Titanic star’s love life. Camila Morrone Says ‘It’s Me Or Your Posse’? The latest edition of In Touch reports Leonardo DiCaprio is in hot water with his longtime girlfriend Camila Morrone. Sources say Morrone has grown tired of sharing DiCaprio with his infamous group of friends, and she’s urging him to distance himself from the bad influence. “In general, Camila is very understanding and easygoing, as anyone dating Leo has to be,” the snitch whispers. “But one issue has caused some tension: She’s not a fan of his friend!” RELATED: Magazine Rumor Says John Travolta Supposedly Romancing Fellow Celebrity DiCaprio famously keeps the company of other party-loving men in the business—Tobey Maguire and Lukas Haas being the mainstays—but the article insists that DiCaprio’s squad is starting to irritate Morrone. “When Leo is with them, he seems to revert to that immature frat boy behavior, hanging out in Malibu, where women flock to him. Camila just wishes they’d grow up and change their ways,” the tipster confesses. In fact, things have gotten so tense that Morrone is apparently serving DiCaprio with an ultimatum. “It’s them or her! She’s not asking for a ring—she just wants Leo to finally say goodbye to his old bachelor lifestyle and focus on her and their relationship,” the source concludes. Leonardo DiCaprio Giving Up The Bachelor Life? We’re not going to pretend that Leonardo DiCaprio hasn’t earned his reputation. The actor hasn’t publicly dated anyone over the age of 25 until Morrone, and he’s constantly surrounded by a posse of party boys and barely-clothed models. It’s behavior many girlfriends could easily bristle at, so this kind of story isn’t the most outlandish thing we’ve encountered. But despite the spectacle of their relationship, they are an extremely private couple. Their romance is constantly criticized because of their 22-year age gap—and the unsettling knowledge that they first met when Morrone was only 12. But this has made them extremely protective of their relationship, and they share very little with the public. So, we don’t believe for one second that DiCaprio, Morrone, or anyone close to them is dishing their personal information to any tabloids. More Dubious Leonardo DiCaprio Gossip With a reputation like DiCaprio’s, there’s no end to what the tabloids will say. Last year, Woman’s Day reported DiCaprio dumped Morrone and was back on the hunt for a younger woman. Then Life & Style claimed DiCaprio was distancing himself from Morrone because she was getting too old. And more recently, New Idea accused the actor of flirting with a supermodel at a club launch. Obviously, readers should take rumors like these with a grain of salt. Similar Stories From Suggest Why Kelly Clarkson Is Taking Advantage Of Summer Break For The First Time Since She Was 16Suspicious Gossip Claims Angelina Jolie Supposedly Forcing Brad Pitt To ‘Jump Through Hoops’ To Spend Any Time With Their KidsShady Source Says Chris Evans Supposedly In Unlikely ‘Shock Romance’ With Celebrity Singer