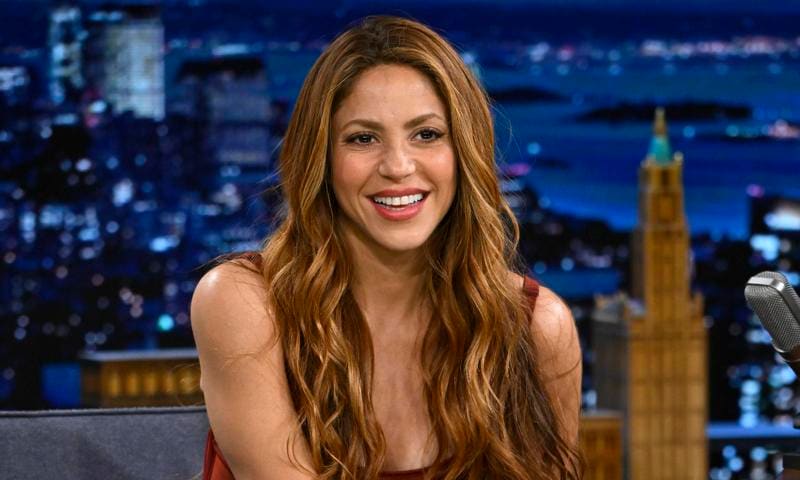 Shakira reappears after her alleged split from Gerard Piqué

All eyes are on Shakira and her longtime boyfriend and father of her kids, Gerard Piqué. Rumors of an alleged split began circulating the internet, and fans of the singer and the FC Barcelona soccer player couldn't believe that they would be calling it quits after more than a decade together. As per Reuters, the stars announced the end of their relationship via their PR agency. "We regret to confirm that we are parting ways. For the well-being of our children, who are our highest priority, we ask that you respect their privacy. Thank you for your understanding," they informed, . . .