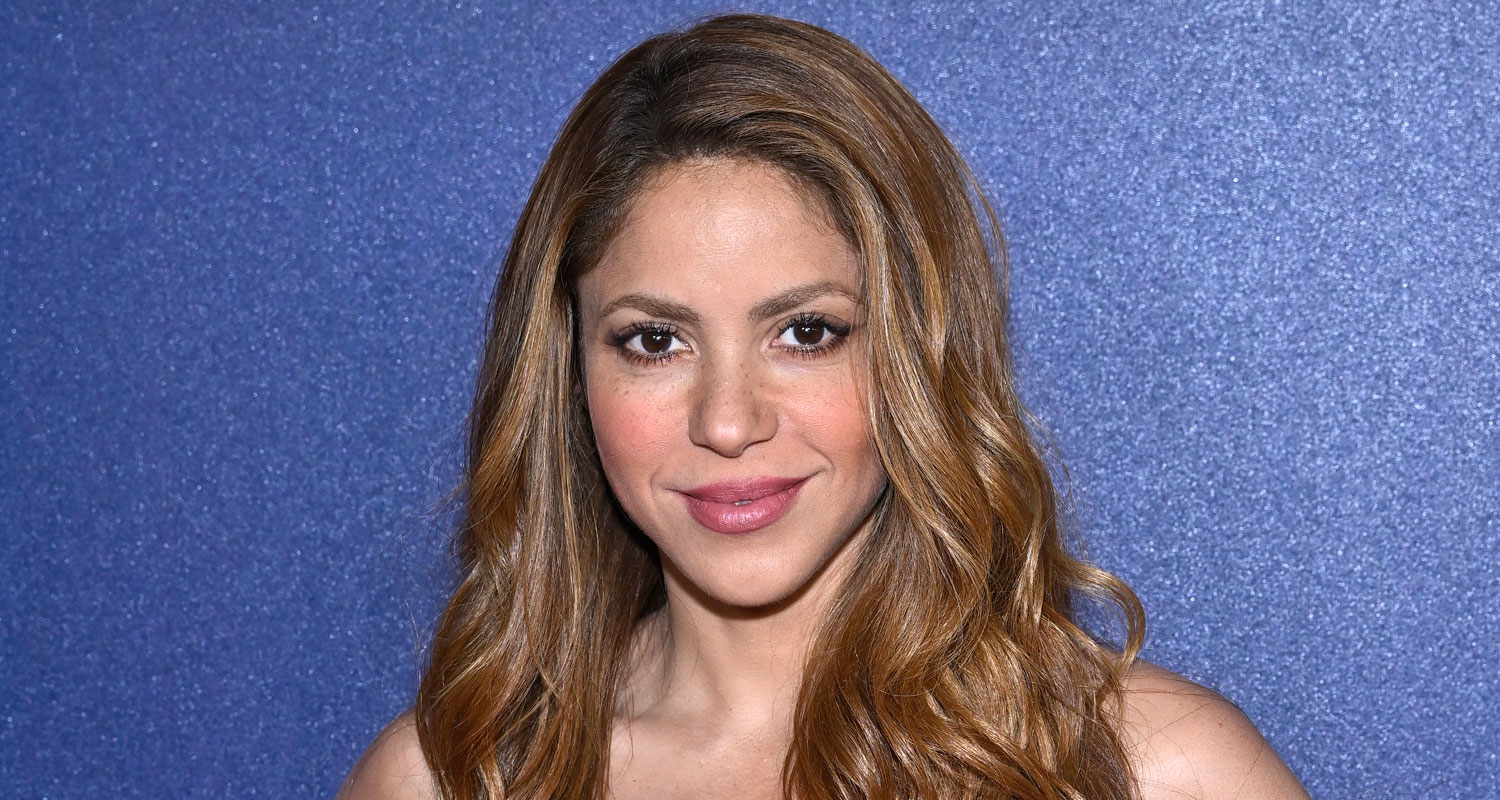 Shakira Shares Health Update on Her Dad After His Hospitalization

Shakira is providing an update with fans on her dad’s health. Last week, media outlets suggested that the 45-year-old Colombian superstar suffered an “anxiety attack” amid the alleged relationship troubles with now-ex partner Gerard Pique after she was photographed in an ambulance in Barcelona. She later addressed the situation, revealing that she was in the ambulance with her dad heading to the hospital after he suffered a bad fall. On Wednesday (June 8), Shakira shared an update on how her dad is now doing after being hospitalized. Click inside to read more… “With my dad discharged, already at home and on the way up, helping him with his cognitive stimulation after the trauma. Thank you all for wrapping us up with your immense love,” Shakira wrote on Instagram. Along with her message, Shakira shared a video of herself practicing some “cognitive stimulation” at home as she stood opposite her dad with large note cards with words written in Spanish for him to read aloud. Shakira also recently confirmed that she and Gerard had split after more than a decade together.