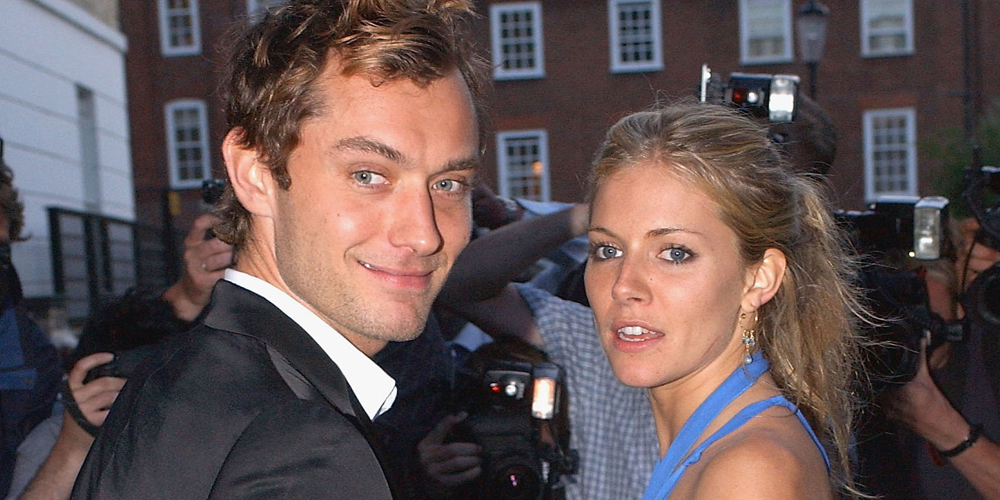 Sienna Miller is looking back at her relationship with Jude Law. The former celebrity couple first met and started a relationship on the set of Alfie in 2003, before splitting in 2006. Sienna and Jude also attempted to try again in 2009, but ultimately broke up for good in 2011. In a new interview, Sienna [...]