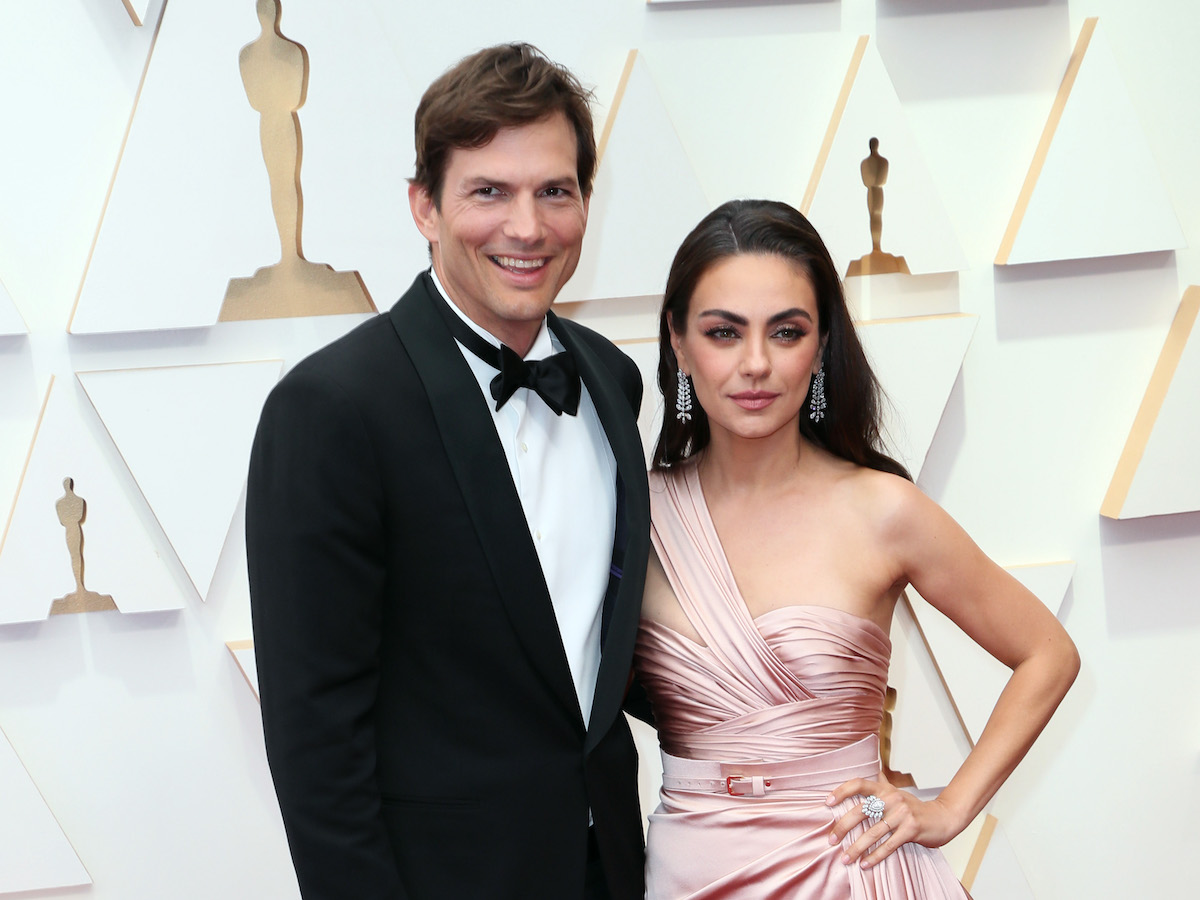 Ashton Kutcher and Mila Kunis have one of the best love stories in Hollywood. The That ’70s Show co-stars played love interests on the beloved sitcom in their youth. However, they didn’t start dating until over a decade after they first met. In a new video for Peloton, Kutcher is opening up about the early days of his relationship with Kunis. Ashton Kutcher Hits The Treadmill For Charity In partnership with Peloton, Kutcher has been hitting the treadmill with a slew of celebrity guests. The new video series is meant to follow Kutcher’s training for the 2022 TCS New York City Marathon this fall. On November 6, Kutcher will be running to raise awareness for his nonprofit Thorn, which builds technology to prevent the sexual exploitation of children on the internet. View this post on Instagram A post shared by Ashton Kutcher (@aplusk) “The marathon itself is an elevating opportunity for the work that we have been doing for over a decade with Thorn,” he recently told Entertainment Tonight. “A chance to show the folks that have been working so hard to make our vision reality, that I’m in it with them and willing to go to the last mile … Every move we make is in consideration of creating scalable outcomes that help children have lives where they can just be kids.” Ashton Kutcher Gets Personal With Kenny Chesney So far, Kutcher has interviewed Kim Kardashian, Natalie Portman, Alex Toussaint, and more with the help of some of Peloton’s top trainers. In a recent episode, Kutcher chatted with country singer Kenny Chesney about a special moment in his relationship with his wife, Mila Kunis. Apparently, shortly after Kutcher and Kunis started seeing each other, he confessed his love to her while listening to one of Chesney’s songs. “The first time I told my wife that I love her, was while listening to ‘You and Tequila,'” Kutcher told the singer. “I might have had a little too much tequila,” the actor quipped. View this post on Instagram A post shared by Ashton Kutcher (@aplusk) “I showed up drunk at her house, at like two in the morning, and I just started screaming, ‘You and tequila make me crazy,'” Kutcher recalled. “And I told her I love her, and she’s like, ‘Don’t say it if you don’t mean it. Are you gonna love me in the morning when you wake up from this hangover?'” Thankfully, it wasn’t just the tequila: “I woke up the next morning and said, ‘I still love you’.” Chesney was touched by the actor’s story. “Well, I had no idea that me and Grace Potter were such a part of a really intimate detail for you and your wife,” the singer expressed, referring to his duet partner on the song. “You and Grace Potter brought it home,” Kutcher confirmed. “These are fundamental moments in my life.” More Stories From Suggest Gabrielle Union, Dwayne Wade Playfully Reveal What Annoys Them Most About Each Other After 8 Years Of MarriageInside The Brief But Passionate Fling Between Kim Basinger And PrinceWait—They Dated? 9 Couples From Back In The Day You Forgot Were Together