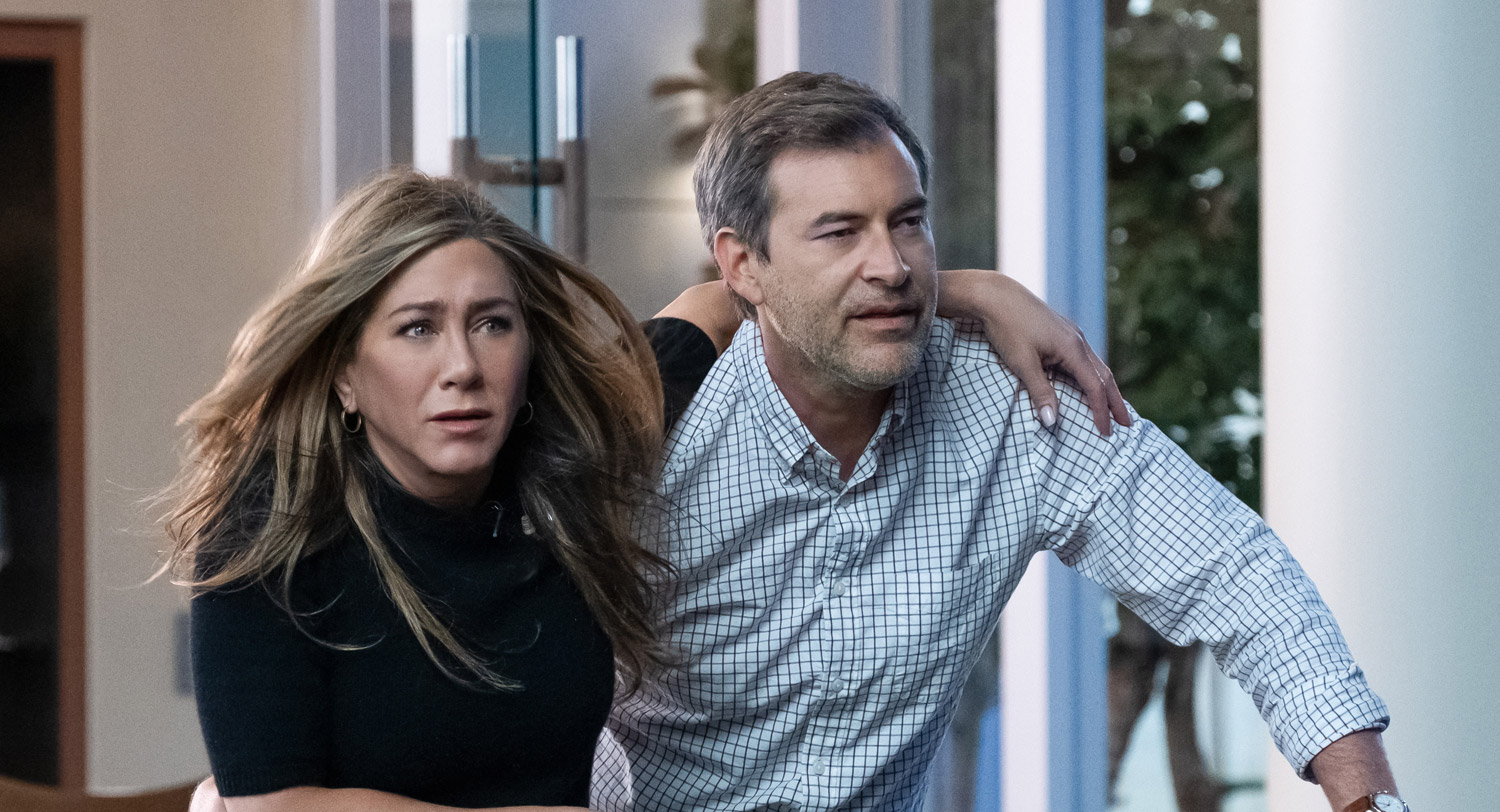 The season two finale of The Morning Show is now streaming on Apple TV+ and one of the show’s executive producers is opening up about plans for a possible third season. Apple has not yet renewed the show for season three, but there are already talks of what could happen in the new episodes. The [...]