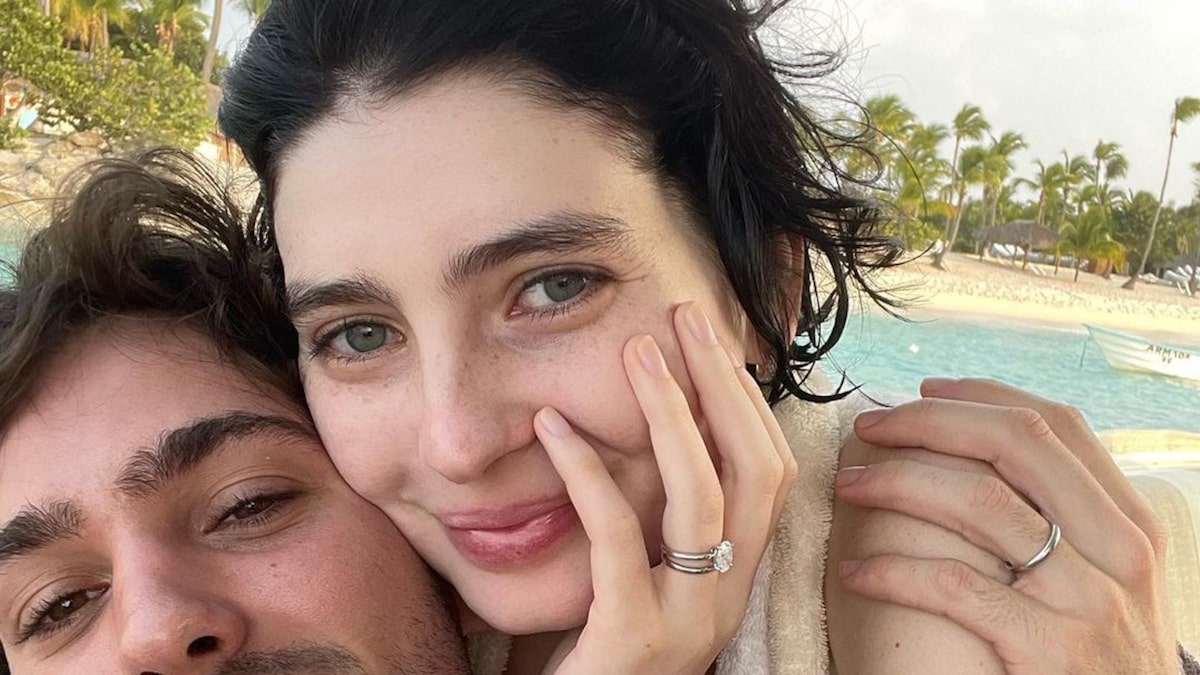 Two months after engagement rumors swirled around Paul Walker’s daughter Meadow and actor Louis Thornton-Allan, they are officially husband and wife! On Friday, Meadow broke the news by posting a black-and-white video from the wedding, writing on Instagram, “we’re married !!!!” E! News reports Meadow was walked down the aisle by her godfather Vin Diesel in place of her dad, who was killed in a fiery crash in 2013. Another big name from the film series to attend was Vin and Paul's "Fast & Furious" co-star Jordana Brewster, who was seen hugging Meadow. It is unclear where the beachy wedding ceremony took place. Earlier this month, Meadow and Louis hinted at their marriage by posting a selfie in which each wore wedding bands on their left fingers. In August, Meadow seemingly announced the engagement by posting a video of herself flashing a diamond ring on her left finger while swimming in a pool. Meadow appeared to be speechless after the proposal, which seems to have taken place during a desert vacation. She captioned the video, simply, “