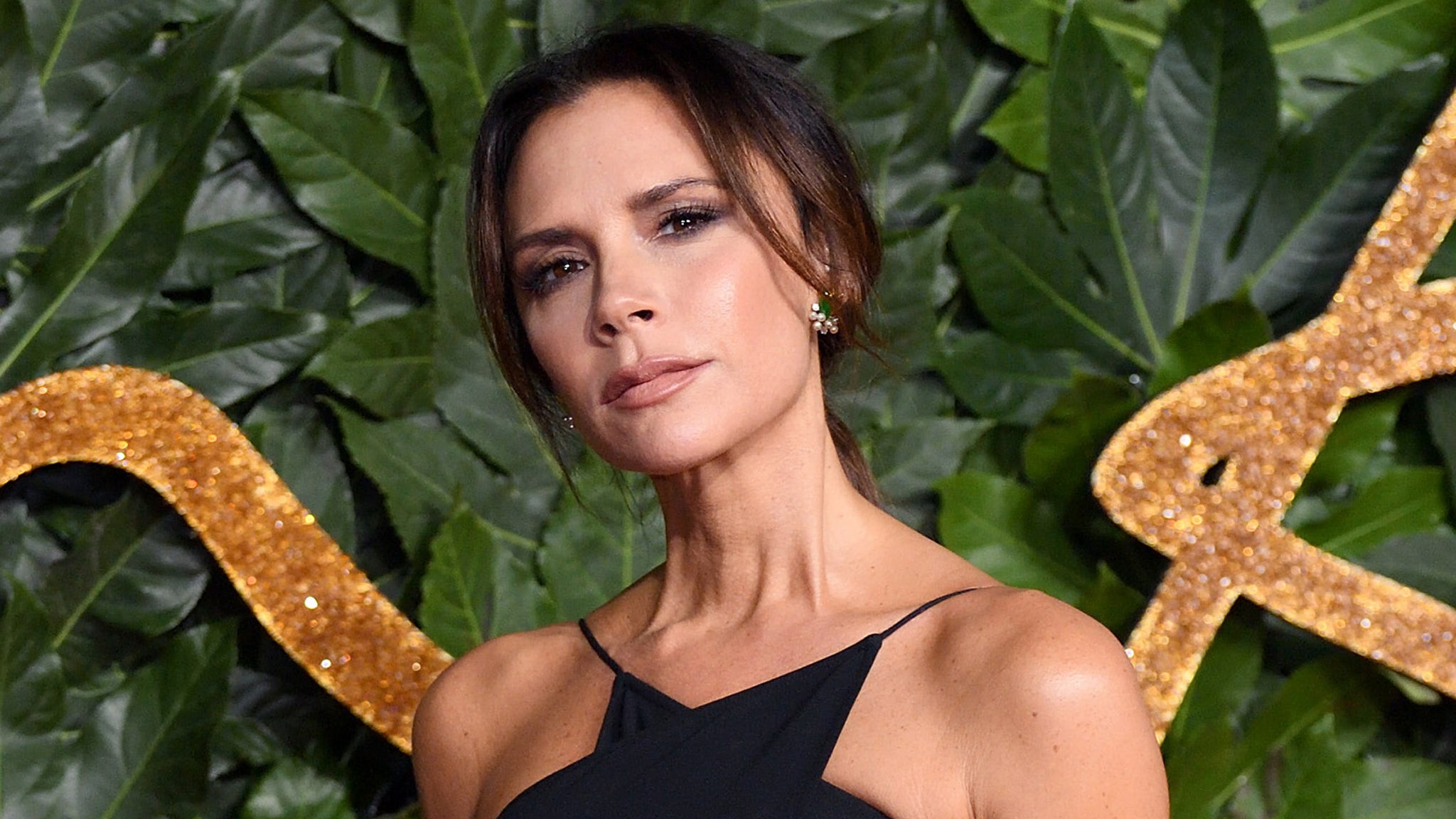 "I think women today want to look healthy, and curvy. They want to have some boobs – and a bum." According to Victoria Beckham, the desire to be "really thin" is a thing of the past. During an interview with Grazia, the former Spice Girl stated that she believed that modern beauty standards had evolved beyond just wanting to be slender. Nowadays, the 48-year-old fashion designer says that embracing one's curves is infinitely cooler. "It's an old-fashioned attitude, wanting to be really thin," she said. "I think women today want to look healthy, and curvy. They want to have some boobs – and a bum." Part of her revelation comes from spending time in South Florida during the pandemic, where Victoria says she was able to open her eyes to see what many women actually look like, and the new figure ideals they work to achieve. "There are a lot of really curvy women in Miami, and they really own it, you know?" she explained. "They walk along Miami beach with not a lot of clothes on, and they look fantastic. They show their bodies off with such confidence. I found both their attitude and their style really liberating." Beckham says she feels good about the potential influence these women can be on her 11-year-old daughter, Harper, as they are "really celebrating their curves and enjoying how they look." In terms of her own famously slender frame, Victoria believes rather than aiming for a certain size, working to feel happy in your body is more important. "It's not about being a certain size. It's about knowing who you are and being happy with who you are. I have found my own balance between wanting to have fun and being disciplined about eating healthily and working out," she revealed. "When you're younger you fight against that balance, but through being older I've reached a place where I know what that balance looks like. I just know what works for me." In hope to achieve "as good a bottom as [she] can get," the fashion designer says she's been incorporating weights into her workout routine. "I've always been a bit scared of weights, but it turns out I love them! I've even got those special gloves to wear! It's good to switch things up and keep your body guessing," She continued, her new routine has worked wonders as she said that she's "got so much more muscle tone now."