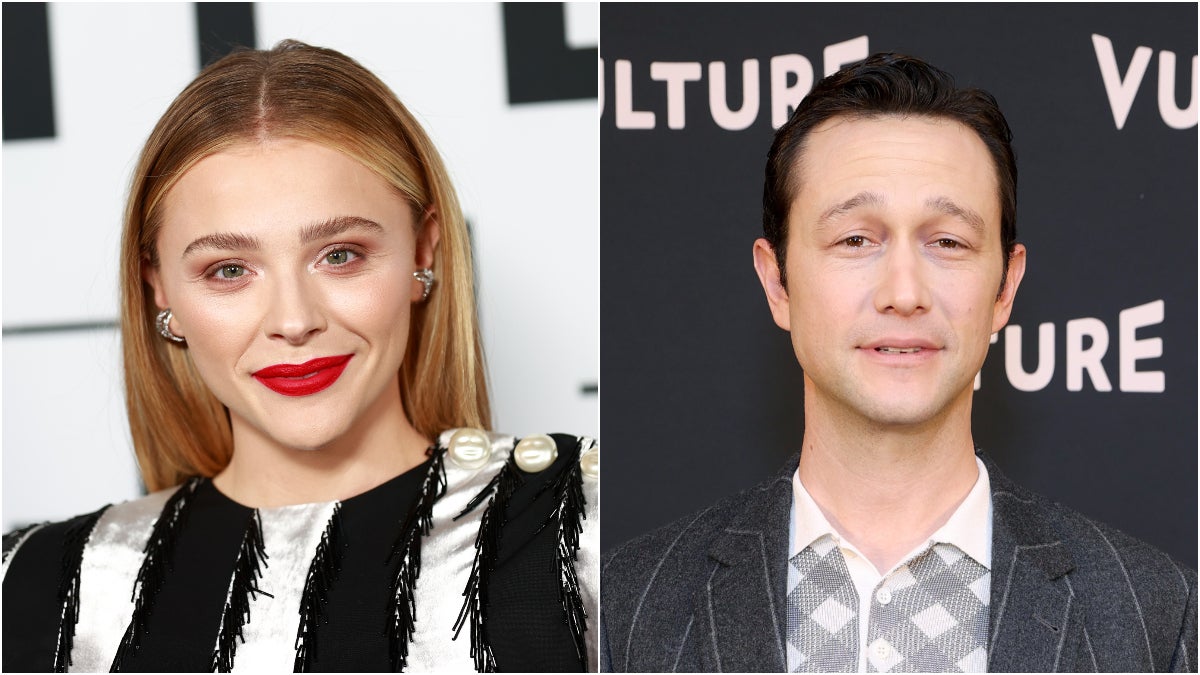 Chloë Grace Moretz and Joseph Gordon-Levitt to Star in ‘White Night,’ Based On Jonestown Mass Murder-Suicide

Chloë Grace Moretz and Joseph Gordon-Levitt are set to star together in “White Night,” a psychological thriller inspired by the true story of the mass murder-suicide in the Jonestown cult in 1978. Anne Sewitsky (“A Very British Scandal”) is directing the film that will star Gordon-Levitt as Jim Jones, the Christian socialist preacher, self-proclaimed God and cult leader, and Moretz as Deborah Layton, a woman who rose through the ranks of the cult and tried to expose Jones before it was too late. “White Night” is based on Layton’s memoir “Seductive Poison,” and it details how on November 18, 1978, more than 900 people died in a mass murder-suicide, one of the largest on record. The massacre occurred at the Jonestown settlement that Jones established in Guyana in 1974, an extension of his San Francisco-based cult. William Wheeler wrote the script based on Layton’s memoir. The film is being financed by FilmNation Entertainment and produced by FilmNation and Archer Gray. FilmNation is launching worldwide sales on the film at the European Film Market. Filming is meant to begin in the spring. “Debbie Layton’s ‘Seductive Poison’ was the first book Anne Carey and I optioned at Archer Gray, and it formed the foundation of our mission to help give voice to the stories it was time to hear. Debbie’s incredible journey with the People’s Temple deserves an audience across generations. It should serve as warning about the power a certain type of charismatic leader can have and the very real lessons to be learned from our history,” Archer Gray’s CEO, Amy Nauiokas, said in a statement. “When we first read Bill Wheeler’s adaptation, it was seeing this infamous story from Deborah’s point of view that unlocked it psychologically and dramatically. Entering Jim Jones’ magnetic orbit through the eyes of an idealistic, passionate young woman reminded us that anyone can fall victim to extremism, given the right circumstances. Anne’s urgent, thrilling vision for the film will make ‘White Night’ a propulsive, immersive experience for this moment, while being the definitive portrayal of this timeless story,” FilmNation’s president of production Ashley Fox said. Sewitsky directed the BBC/Amazon Studios mini-series “A Very British Scandal,” starring Claire Foy and Paul Bettany, which released in the U.K. in 2021 and will be released on Amazon in the U.S. in April 2022. Her feature directorial debut, “Happy Happy,” won the Grand Jury Prize at Sundance in 2011. She has a multi-year first look deal for TV with J.J. Abrams’ company Bad Robot. Most recently, Moretz starred in the sci-fi thriller “Mother/Android.” She currently serves as an executive producer on Snapchat’s Discover series “Coming Out.” Gordon-Levitt will next be seen starring as Uber-founder Travis Kalanick in the Showtime limited series “Super Pumped: The Battle for Uber.” He will also be featured as the voice of Jiminy Cricket in Robert Zemeckis’s live-action adaptation of Pinocchio. He most recently started in the Apple TV+ series “Mr. Corman”, which he also created, and in “The Trial of the Chicago 7.”  Sewitsky is represented by CAA and 42MP. Moretz is represented by WME, T Squared Entertainment, Sloane Offer Weber and Dern, and Narrative. Gordon-Levitt is represented by WME, Jackoway Austen Tyerman Wertheimer Mandelbaum Morris Bernstein Trattner & Klein, and The Spotlight Company. Wheeler is represented by WME and Anonymous Content. Archer Gray is represented by FFKS. .aspect-ratio-box { height: 0; overflow: hidden; padding-top: calc(720 / 1280 * 100%); background: #f9f9f9; position: relative; margin-bottom:30px; } .aspect-ratio-box-inside { position: absolute; top: 0; left: 0; width: 100%; height: 100%; }

Amber Heard Asks for Verdict to be Tossed, Lack of Evidence & Fake Juror